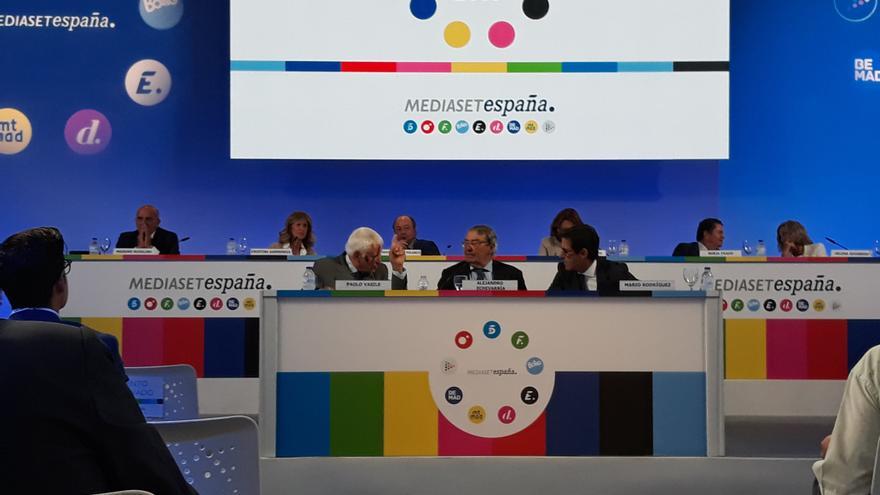 The current president of Mediaset Spain, Alexander Echevarria, will leave his post next April, coinciding with the expiration of his mandate, after 26 years in the position, The communication group announced this Wednesday.

The manager has asked Mediaset España to leave his functions with the expiration of his mandate, which will be made official coinciding with the next ordinary general meeting of shareholders of the company, next April.

Alejandro Echevarría leaves Mediaset Spain after 26 years holding the presidency. Specifically, it was in 1996 when he entered the board of directors on behalf of Grupo Correo and, after the departure of this group from the shareholding, he remained as an independent director.

After announcing his intention to leave his post, Mediaset España has decided to name him honorary president of the company.

About Echevarría, Mediaset has assured that "the transcendental role he has played in the Spanish audiovisual field is undeniable, contributing to the promotion and development of the television sector, as well as the modernization and continuous updating of the applicable regulatory framework".

Likewise, the group has highlighted that "his contribution to the development and growth of Mediaset España is also undeniable".