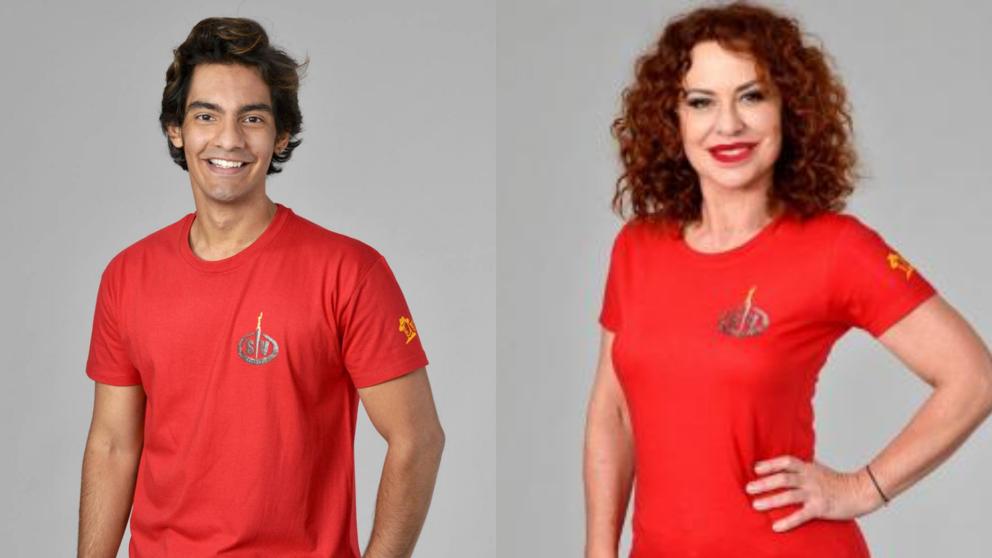 coronavirus, which has promoted that the Government decrees the State of Alarm because of the increase of infected and dead every day. Although not much. One of them, Alexander, has been involved in this conflict.

The main reason is that Ivonne Reyes’ son has been expelled from the reality show Telecinco in full closure of borders to Spain. A reason that has prevented him from returning to Spain until further notice. And it’s not the only one. The artist Vicky Larraz, also expelled from Survivors 2020, you are in the same situation.

Jordi González himself was in charge during Conexión Honduras of explaining to the viewers and followers of the program what was the real situation of the contestants – even more so after it was reported that they would be repatriated from the island. “No planes are leaving from Honduras“The presenter pointed out.

“Your son,” he said to Ivonne Reyes, “be sure that he is absolutely guarded, controlled, regaining weight, those kilos he lost. I spoke with him last week, I will do it again today and also with Vicky Larraz, ”said the presenter in order to reassure the mother of the former contestant.

A mother, Ivonne Reyes, who has also wanted to update her son’s followers on how he is at the moment. “He has transmitted to us that he is well and is very grateful for all the support”, She explained, pointing out that she will keep everyone informed through social networks about Alejandro’s state of health.

‘We have to do massive tests’

Coronavirus in the Canary Islands: ‘Soldiers against the virus’, special Out of Plane program on TVC – La Provincia