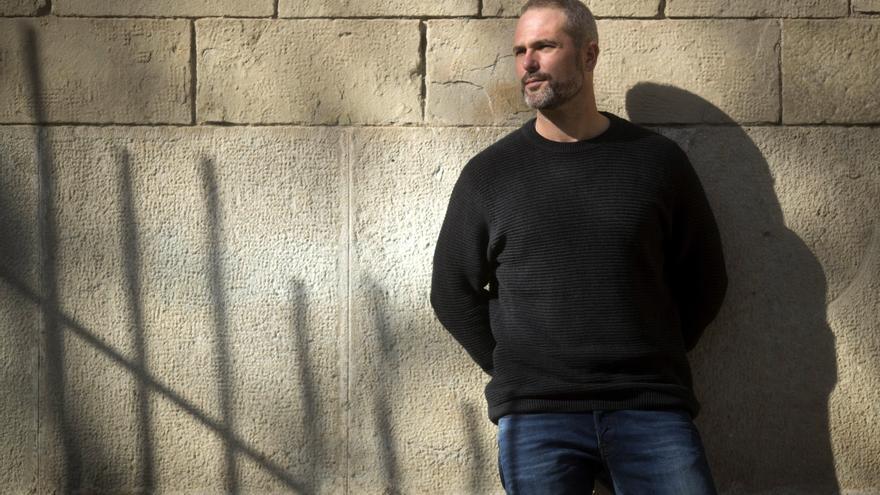 Madrid, May 25 (EFE) .- The Catalan journalist Xavier Aldekoa has won the III Saliou Traoré Prize for Journalism in Spanish from Africa with his series published in National Geographic Magazine “Africa. A future with names and surnames ”, illustrated with photographs by Alfons Rodríguez.

The jury’s decision unveiled on World Africa Day highlights “the high quality and its unique and interesting approaches, which emphasize not only the present but also the future of Africa. It is a commitment to long-term journalism ”.

As Aldekoa himself explains, the project to which they have dedicated more than two years, “fixes its gaze on the future generation of Africa. Through the stories of 10 boys and girls in 10 African countries ”, a continent that today remembers with its world day the access to independence from colonialism.

The jury made up of the president of the Efe Agency, Gabriela Cañas; the general director of Casa África, José Segura Clavell; María Teresa Fernández de la Vega, president of the Council of State, and journalists Nicolás Castellano Flores and Felipe Sahagún, agreed that Aldekoa “embodies the ethical and truthful values ​​of the journalistic profession and shows his exhaustive knowledge of the African continent.

Gabriela Cañas has considered that the work of Aldekoa, in accordance with the bases of the award, is splendid in conveying pure and also positive messages, with quality texts that “masterfully” treat the combination of data with people’s faces, which coincides with the bases of this award that Pepe Naranjo and Carla Fibla won in their previous editions.

Fernández de la Vega has underlined that the 21 candidatures presented show the “great quality of all the works” that represent an X-ray of the current situation of the African continent on such important and sensitive issues as migration, the environment or the visibility of African women in science or health.

For the general director of Casa África, some of the texts are of “exceptional quality as well as the contents” and they deserve a volume that allows to complete the work of their dissemination.