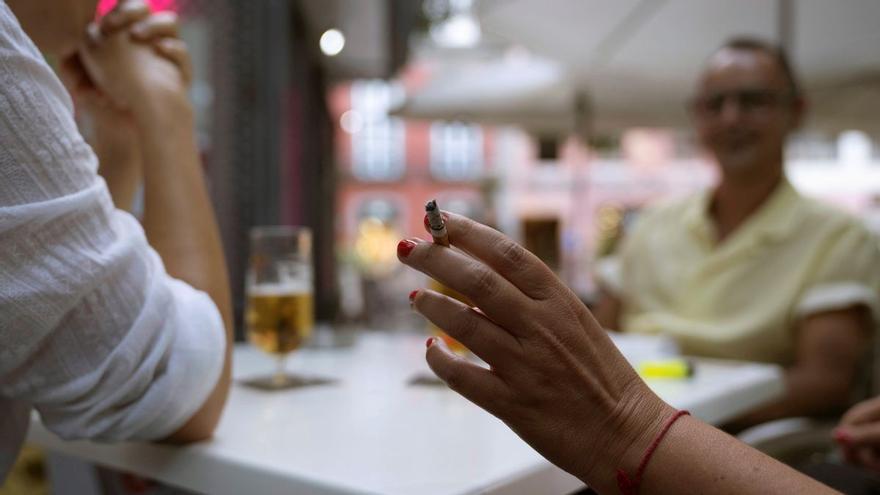 Difficult dilemma. Especially after the Russian authorities expressly recommended don’t drink alcohol while the vaccine schedule was being completed. It was about the vaccine Sputnik and of a recommendation made by the Russian government to its population, very accustomed to drinking and excesses. The authorities raised the recommended time to 56 days of abstinence so as not to interfere with immunization against the virus.

Why is alcohol dangerous during vaccination?

In reality, all high alcohol drinks, such as vodka with more than 40º of alcohol, are dangerous in excess. The alcohol it affects the body in many ways. Produces dehydration but also immunosuppression. In other words, consuming large amounts of alcohol for a long time can reduce the activity of the immune system and that is precisely why the Russian authorities seem to have opted for caution. During the vaccination, the immune system must react to the protein S induced by the vaccine and produce antibodies against the virus. If the activity of this immune system is reduced, the immune reaction will be lower and the protection, therefore, also.

Furthermore, some published studies seem to confirm that when people abuses alcohol, increases the clumping of platelets, which means that platelets stick to each other, and that increases the risk of thrombi.

Is drinking alcohol incompatible with vaccines authorized in Europe?

None of the prospects that accompany the four vaccines authorized for the moment in Europe against the coronavirus makes explicit mention of abstinence from alcoholl. In other words, the European health authorities have considered It is unnecessary to include alerts about the relationship that may exist between alcohol consumption and the vaccine. Experts agree that there is no direct relationship that could indicate that alcohol reduces the ability to protect of the vaccine. However, common sense seems to indicate that a healthy lifestyle will help to have a strong immune system ready to begin to defend against the coronavirus.

It should be remembered that alcohol, such as wine or beer, in moderate and healthy consumption has been shown to have great antioxidant, stimulant and cardiovascular benefits.

Tags: alcohol, Experts, They are, they think, vaccine