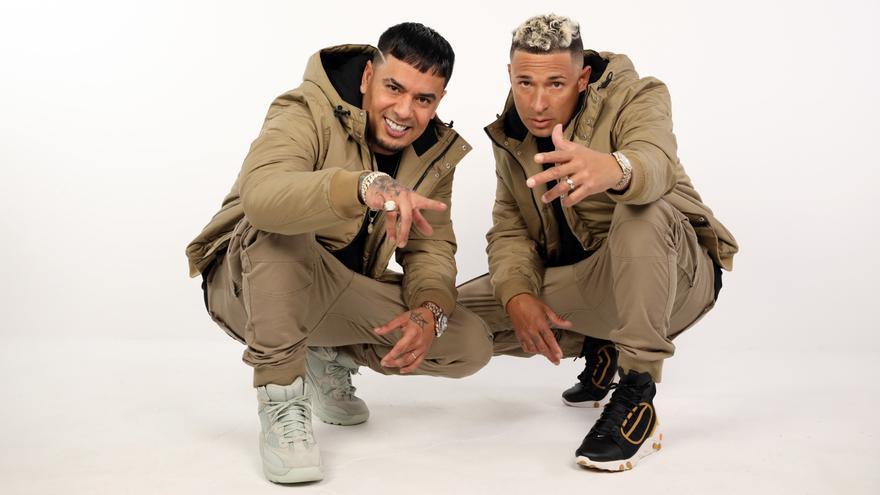 San Juan, Sep 17 (EFE) .- Puerto Rican artists Alberto Stylee and DJ Nelson, two of the pillars of reggaeton history, highlighted how their song “Vengo Finishing” continues 25 years after its publication due to its positive content.

“If you listen to the lyrics, it is positive, I come to work and move forward. It is a family song. Twenty-five years later people shout it the same,” Nelson Díaz, real name of DJ Nelson, one of those responsible for the Reggaeton success worldwide.

Alberto Stylee, meanwhile, started in the musical genre in the early 1990s, like DJ Nelson, recording “Your body is mine” on the album “White Lion”, followed by “Playero 39” and on producer Nico Canada’s versions until his chance to record “Vengo Finishing” came.

HOW DID THE THEME ARISE?

As recalled by Carlos Alberto Pizarro, Alberto Stylee’s first name, in statements to Efe, the objective of “Vengo Finishing” was to record it on one of Nico Canada’s albums, but DJ Nelson had been behind him for a long time to record on “The Flow 1”, until they finally got together.

“That was the stick that consecrated me among the top artists of the genre,” said Alberto Stylee, known as “El gerlo de las girlas” and member of the Mansion Crew group, which also includes Nico Canada, Miacol Superstar and Nano MC. D Great, among others.

“Vengo Finishing” was included in the album “The Flow 1”, by DJ Nelson, and published on May 19, 1997, the date of birth of his son, also artist Onell.

The lyrics to “Vengo Finishing” were relevant to its success, which led both Puerto Rican artists to win awards and DJ Nelson specifically to change his life.

“The first Tu Música award changed my life, my way of producing, of moving in the business; it changed everything for me. It was a very big issue that won awards in Latin America and in a way of seeing things differently at the production level”, DJ Nelson stated.

Likewise, cuts of “Vengo Finishing” have been included in “remixes” (remixes), including songs by Wisin & Yandel and Franco “El Gorila” and “Leyendas”, by Karol G, and in which Wisin & Yandel also appear. , Nicky Jam, Ivy Queen and Zion.

IN CELEBRATION OF THE ANNIVERSARY

And as an opportunity to celebrate the success that the song has had for more than two decades, DJ Nelson and Alberto Stylee will offer a great show tomorrow Saturday at the Coca-Cola Music Hall in San Juan.

The great celebration will feature more than 20 guest artists, including other pioneers of the genre such as Wiso G, Big Boy, Baby Rasta and Gringo, Don Chezina, Rey Pirin and Divino.

In the same way, interpreters of the new urban generation will participate.

“It is incredible that after 25 years the theme is still valid and transcends generations. We decided to do the concert at the Coca-Cola Music Hall because it is a new place and where people can enjoy a great experience before the show,” said DJ Nelson.

“I am very happy to be able to celebrate with Nelson 25 years of one of the most iconic songs of the entire urban movement. Go in comfortable clothes because we are going to have two hours of intense and good perreo”, added Alberto Stylee.

The reunion of DJ Nelson and Alberto Stylee occurred after they performed on August 5, 2017 in a concert at the Coliseo de Puerto Rico in San Juan that brought together several of the pioneers of reggaeton and remember those early years of the world movement .

After that reunion, both artists came together to produce the album “Inmortal”, which included “Vengo Finishing”.