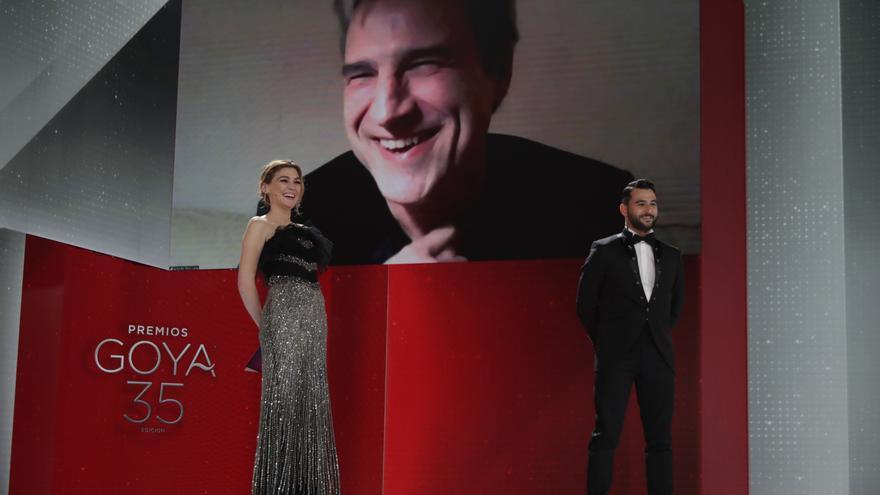 Malaga, Mar 6 (EFE) .- Alberto San Juan (Madrid, 1968) has won the Goya for best supporting actor for “Sentimental”, a comedy by Cesc Gay, based on the play “Los neighbors from above.”

San Juan, with his upstairs neighbor, has won over Juan Diego Botto, nominated by “Los Europenos”; Sergi López, for “Rosa’s wedding”, and Álvaro Cervantes for “Adú”.

In his thanks, he has launched one of the few vindictive messages of the night: He has addressed the PSOE to warn him, “with great humility”, that Human Rights cannot be “market goods with which there is speculation” and have a home is a “very basic” human right.

This is his second Goya, he won it for the first time, best leading actor in that case, for “Under the stars” (2007). He knows the gala inside well, since he also presented it, together with Willy Toledo, in its most demanding edition, that of ‘No to war’ of 2003.