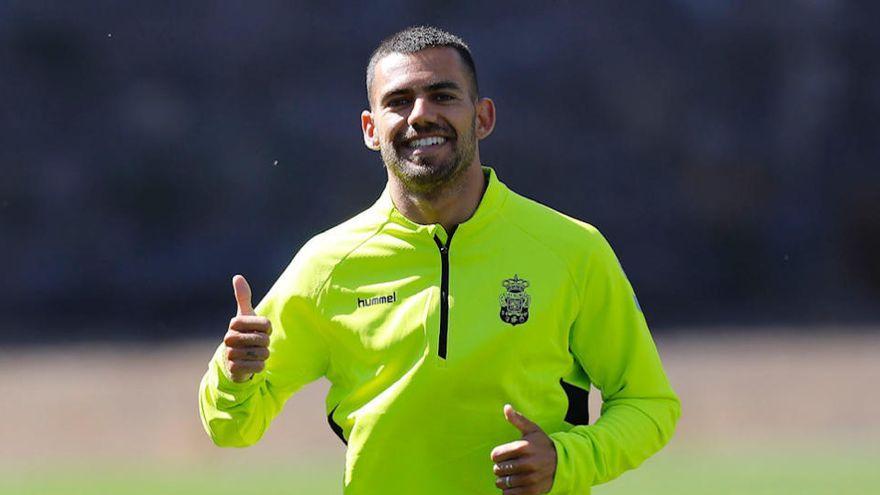 Albacete has announced that Tana, Former UD Las Palmas midfielder, 30, has become the first winter signing, until “the end of the season”, with the aim of trying to achieve permanence.

As the La Mancha club has made public in a statement published on its website, the Canarian has a great background in the football elite, having played “more than 80 games in the First Division and almost 50 in the Silver category”, and has highlighted his versatility because “he can play both as a midfielder or for both bands”.

The team led by the Asturian Alejandro Menendez It is reinforced by a player with “proven experience” who began to excel in the 2002 Brunete tournament, with Las Palmas, in the children’s category, and who went through the Real Valladolid quarry.

Precisely, Tana made the leap to the Canarian first team in 2013, being “an important piece for coaches like Paco Herrera, with whom he signed promotion to First with the ‘yellows’, or with Quique Setién”.

After that journey in the whole of his land, in 2019 he lived an experience in the Zhejiang Greentown, then a team in the Second Division of the Chinese league, and currently he was without a team after breaking the contract that bound him to Las Palmas until 2023.

The sports director of Albacete, Toni Cruz, has defined the canary as “a complete footballer due to his versatility in all positions of the midfield upwards” and has commented: “I am one of those who thinks that it occurs when you have and need it, and, in this case, the team he needs the best level of Tana and Tana from a team like ours “, he concluded about the incorporation.

Sevilla beat Alavés by stopping a penalty in the last minute

Valladolid reacts on time and draws against Elche