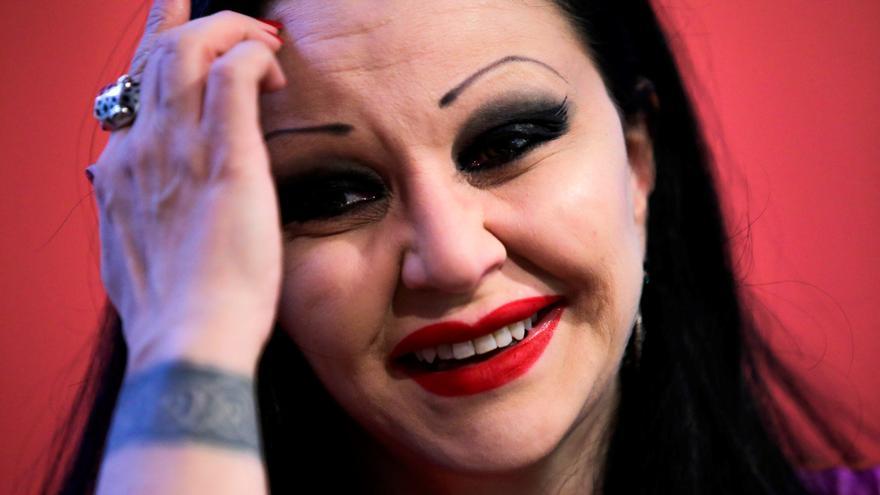 Madrid, Dec 29 (EFE) .- A tour of the 12 key albums of Spanish pop with interviews carried out by the singer Alaska with emblematic bands and artists such as Loquillo, Ana Curra, Mikel Erentxun, Nacho Canut, David Summers or Miguel Costas, is the content of "Gen DRO", the new podcast of the Audible platform.

Artists who are part of the history of music in Spain, such as Servando Carballar and Marta Cervera, members of Aviador Dro, "the germ band of the mythical Spanish label Discos Radiactivos Organizados (DRO), which gives its name to the exclusive Audible podcast," he explains. this Tuesday the platform in a statement.

In the 12 episodes the albums "Síntesis" by Aviador Dro are analyzed; "Carnal Desire '" by Alaska and Dinarama; "The rhythm of the garage" by Loquillo and Los Trogloditas; "Marines in full sun", by Los Nikis; "The act", from Permanent Paralysis; "When do you eat here?", By Siniestro Total; or "Songs", by Duncan Dhu.

And he analyzes mythical creations such as "Camino a Soria", by Gabinete Caligari; "Adiós tristeza", from Los Secretos, "Tell me a story", by Celtas Cortos, or "Ultrasonica" by Los Piratas.

A podcast that for Alaska approaches Spanish pop in the form of a "common thread between very different generations and groups."

"Not because you are a certain age do you have the 'DRO gene'. It is that idea that what you do is what you want to do and there is no one around you who can condition you or tell you what to do or how you have to do it ”, explains the artist.

For his part, Carlos Moral, creator and scriptwriter of the podcast, underlines the importance of the independent label DRO, which was one of the pioneers in Spain in the late 70s and early 80s "who opted for groups that had no place in the big record companies and, of course, time has proved them right ”.

Experience that from "Gen DRO" they have wanted to complete with the recent publication of editions in colored vinyl on the discs that the program addresses. "Vinyl jewelry to satisfy the avid collector's and new fan's interest."