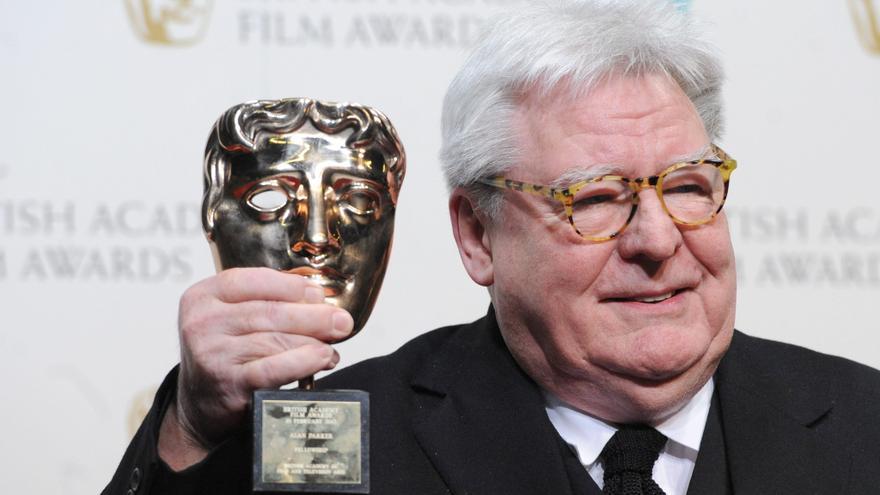 London, Jul 31 (EFE) .- British film director Alan Parker, author of classics such as “The Midnight Express”, “Evita” or “Fame”, has died at the age of 76, as reported by a spokeswoman for the filmmaker. The source explained in a statement sent on behalf of the family that Parker passed away after suffering from a “long illness.”

Parker was nominated for “The Midnight Express” (1978) for the Oscar for Best Director in 1978, but did not take it. He returned to opt for the prized statuette in the same category in with “Arde Mississippi” (1988), but he also did not achieve the prized award as a director, who resisted him until the end of his career. In addition to his mastery of creating stifling atmospheres in dramatic films, he excelled in the difficult genre of the musical, with acclaimed titles such as Bugsy Malone (1976), Fame (1980), Pink Floyd The Wall (1982), The Commitments (1991), and Evita (nineteen ninety six).

In 2002, Queen Elizabeth II awarded him the title of Knight of the British Empire for his contribution to the art world and in 2013 he received an honorary award during the delivery of the Bafta, considered as the British Oscars, in recognition of his entire career. “It is almost impossible to highlight a certain moment in his career, but the incredible 19 Baftas that his films have earned demonstrate the esteem that his colleagues have for him, as well as the exceptional nature of his work,” said then the president of the Academy, John Willis.

As soon as the news was known, several colleagues have been quick to highlight the talent of the director, born in London in 1944, who was also a film producer, writer and actor. “Alan Parker made a lot of wonderful films. Simply wonderful. A tremendous talent. As I’m sure you know. DEP Alan Parker,” director Nick Murphy wrote on his social networks.

Producer David Puttnam confessed, for his part, that he “always” was “impressed” by the “talent” of Parker, his “oldest and closest friend.” “My life and that of many others who loved him will never be the same,” added Puttnam, who produced some of Parker’s best films, such as “Melody” (1971) or “The Midnight Express” (1978), for which He was nominated for an Oscar for best director in 1978.

Parker was married to Lisa Moran-Parker and had five children and seven grandchildren.