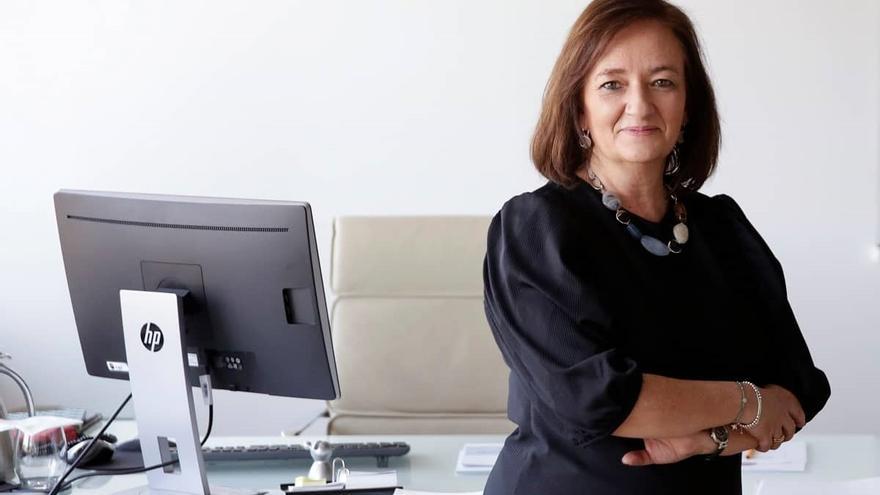 The president of the Independent Authority for Fiscal Responsibility (AIReF), Cristina Herrero, has released a clear warning this Monday, noting that it will take a “process of fiscal consolidation as in the past decade” to reach balance in 2030 with the objective to “preserve the sustainability of public finances” during a meeting organized by the General Council of Economists of Spain. Herrero has indicated that now and in 2021 public aid to companies and citizens should be maintained because the economic recovery in the short term will be “partial, incomplete and heterogeneous” according to the economic sectors.

Although she has not specified what actions should be put in place, the AIReF president has indicated that “exceptional measures” will be necessary. In the 2008 financial crisis, the Government of Mariano Rajoy made budget cuts that severely affected the population with a reduction in social spending with a strong impact on basic public services.

“We did not come to this crisis with loose public accounts. The debt has reduced little in the period of economic growth, in fact this crisis has entered with a level higher than the previous crisis, which probably exceeds 120% of GDP We are facing an intense and important deterioration of the fiscal balance in 2020, due to the fall in activity and the measures approved to reduce the impact of the crisis, and we are going to have a limited recovery in 2021, “said Herrero.

When could the fiscal stimulus measures be withdrawn? In Herrero’s opinion “it does not seem that 2021 the necessary conditions exist to do so, because although there will be a rebound effect on the Spanish economy, the impact on GDP and employment will still be important, so aid will continue to be necessary. There is consensus in the European Commission in this regard. ” The president of AIReF has confirmed that her body will present forecasts for the Spanish economy this week that are worse than the forecasts made in May.

“We have revised downwards our forecasts for 2020, in line with other organizations, and the current ones point to a greater fall in GDP, around half a point above the previous forecasts. We also estimate a deterioration in the public deficit of between 6 tenths and a point of GDP with respect to its previous estimates, “he said. The latest economic forecasts of the body was a drop in GDP of between 8.9% and 11.7% and a deficit of between 11.9 % and 13.9%.

With the negotiations on Friday of the European recovery fund, he also recalled that it is necessary that these aids be managed properly and that they should be used so that the economic recovery process is also “an opportunity to modernize the Spanish economy”, but he has Underlined, from a fiscal point of view, that “these European aids will have to be returned, including if they come as transfers instead of credits, because Spain will have to make the contributions that it touches for the European accounts in the future”.

Herrero has insisted on the need for the Government of Spain to activate the escape clause that allows for short-term fiscal deviations in Spain since “it would provide certainty and would give legal shelter to budgetary deviations” that the Central Administration and the Autonomous Communities for spending and aid to fight the impact of the pandemic. The president of AIReF recalled that the European Union has launched the General Escape Clause that includes the Stability and Growth Pact to “escape deficit limitations in a way that gives flexibility for member states to have more freedom to time to spend and thus be able to invest in health and mitigate the socio-economic consequences of the Coronavirus crisis. ”

“Just as the European Union has done, and in the same way that 19 EU States have done, Spain should not be an exception and should approve its escape clause. Now there is a legal vagueness that hurts the recovery because it does not allow making a clear budget proposal and generates uncertainty for economic agents, “he reiterated.

The president of the regulatory agency added that “you cannot get out of this crisis without a long-term view”, so she has urged the Executive to follow a plan based on four axes: “Boost activity in the near term, with growth inclusive and carried out reforms for the modernization of the economic system “; “ensure the sustainability of public finances by developing a credible deficit reduction path, always taking care that the measures do not harm the recovery;” establish a coordination of the Public Administrations and a political consensus so that the measures adopted have the greatest possible success “and that the policies that are approved follow” clear and precise lines of action and a timetable “.