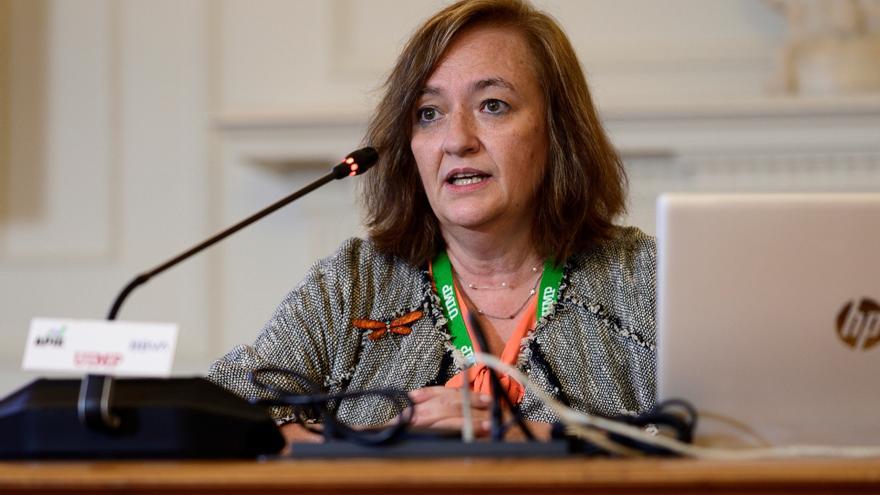 The Government will approve this Thursday a temporary lowering of VAT on electricity from 21% to 10%. The Independent Authority for Fiscal Responsibility, the body that oversees public accounts, estimates that this measure has an annual cost of about 1,300 million euros, which could be reduced if it involves an increase in electricity consumption. Since the intention of the Government is that the validity of this measure is biannual, the cost estimated by the body would be about 650 million euros, as reported by its president, Cristina Herrero, on Tuesday.

Herrero has clarified that it is a first estimate, since it is still “premature” after the recent announcement. Although, he has indicated that as it is a temporary measure, he will not need another tool to compensate for the loss of collection. To those 1,300 million annually would be added another 1,000 million for the loss of collection related to the tax on electricity generation, although in principle its suspension will only be valid quarterly.

Herrero has shelled the situation of public accounts at the start of the second day of the summer courses of the Menéndez Pelayo International University, organized by the APIE, which are held this week in Santander. The president of AIReF has raised various criticisms of the fiscal plans that the Government has presented and its forecasts for the coming years after the health crisis that has turned into an economic crisis. “There is no specific reference to the effects of the recovery plan,” Herrero warned during his speech in the Cantabrian capital.

The head of the independent authority has stated that one of the main uncertainties when making forecasts about the Spanish economy is to anticipate the impacts of the recovery plan. Specifically, it has indicated that there are certain risks that must be taken into account, such as the delay in the arrival of the funds, the delay in the implementation of the reforms, or an inappropriate selection of projects for these funds.

Herrero is missing that the sustainability path that the Government sent to Brussels in April has not been accompanied by more extensive information on the impact of the recovery fund, as well as a medium-term plan for fiscal consolidation. Specifically, he lamented that “vagueness characterizes this plan.” The president of AIReF recalled the situation of “vulnerability” of the public accounts left by the health crisis, which will make fiscal consolidation necessary to reduce the levels of debt and public deficit.

Specifically, Herrero has pointed out that the Government must take into account that both in its forecasts and in those made by AIReF itself, at the end of the period of validity of the recovery plan, in 2024, Spain would exceed the maximum allowed level of deficit by the fiscal rules of Brussels, although it is not yet clear that these requirements will not be changed after the pandemic.

For all this, Herrero has insisted on an idea repeatedly claimed by the body he presides and that would force an improvement in the stability plans and the fiscal strategy of the Government and the rest of the State administrations, including the Communities and municipalities. “Sooner or later this will be a requirement of Europe,” he pointed out, giving as an example other countries such as Italy, France or Germany that have accompanied their recovery plans with debt and deficit planning until 2027, compared to the Spanish plan coming to 2024.