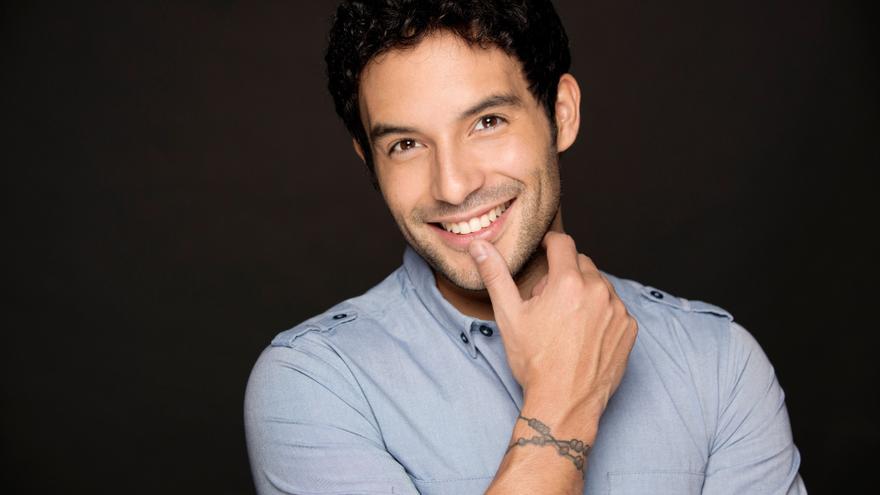 Mexico City, Jul 5 (EFE) .- For the Argentine actor and singer Agustín Argüello, musical theater is “a very demanding wife” who chose him six years ago. From his debut in “The Lion King” to “Ghost,” there is not a day that the actor does not enjoy his profession.

“Musical theater is a very demanding wife, I enjoy it a lot but it is. It is the sport of singers, we have performances many days a week and in my case I try to take great care not to overstress my instrument, ”says Argüello in an interview with Efe.

His rigor in musical theater led Argüello to the stages of “Ghost”, in which he has carried with great pride all the weight that comes with being the protagonist of the work inspired by the popular film of the same name from the 90s.

“I saw it (the movie) when I was a kid and I became a fan of the music of ‘Ghost’ when they told me about the auditions. My process is to listen to the music that I am going to sing to my heart’s content and I fell in love with it, it was my soundtrack to the pandemic, and when we started rehearsing I was the only one who knew all the songs, even the ones that didn’t play to me. ”Recalls the actor.

This weekend, Argüello said goodbye to the play that he says “marked a milestone in the history of musical theater”, having started functions in the middle of the pandemic, with a large number of actors on stage and with a capacity of 30% that it was not profitable for the producers.

“It is a bittersweet sensation”, describes Agustín, who confesses excited to have reached 100 performances, but who in turn has to say goodbye to his character with sadness.

The story follows the lives of Molly and Sam, a couple at the height of infatuation and bonanza whose life is cut short by the unexpected death of Sam.

“Sam is a very human character, he is a character of normal life with the same insecurities and fears as we have, he has the perfect partner, the perfect apartment, but he keeps those things in storage, like not saying I love you to the love of his life, and is trapped in the world of the living, how many times do we remain without saying things? “, says the actor.

For this reason, “Ghost” has taught him great lessons, including living in the present and not leaving for later what you can say today. “When you die every day or at least 100 times, you already have it in mind,” jokes the actor.

Sam is also for Agustín the character with whom he has identified the most of all those he has had. “In ‘The Lion King’ I was Simba and after all he was a lion, and in ‘Les Miserables’, he was a French from the 18th century, he wasn’t very close either,” he says.

The actor said goodbye to the production this weekend with 101 performances and the 100th was celebrated with singers Mariana Garza, Erik Rubín and Benny Ibarra as godparents.