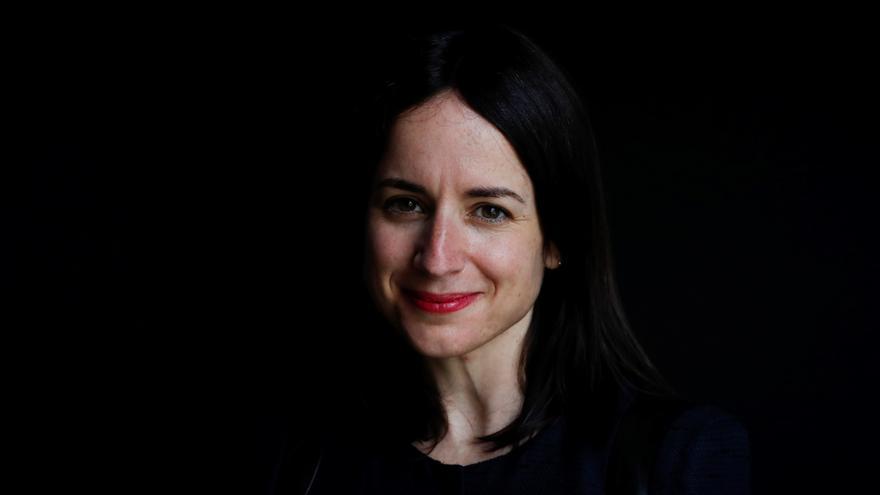 Santiago de Chile, Jan 21 (EFE) .- Accustomed to taking risks with films that are not usually seen at major festivals, Chilean filmmaker Maite Alberdi (1983) has once again slipped into the category for best Ibero-American film by the Goya with “Agent Topo”, an endearing film that reconciles us with old age.

The story of Sergio, an octogenarian tragicomic who works as a spy in a nursing home to find out possible mistreatment, is the new bet of this director who has already dazzled audiences at the Sundance Film Festival (USA) and San Sebastián and that she is enlisting now as a possible new favorite in the Spanish competition.

With his usual sensitivity and his astonishing ability to mix humor and drama to portray the harshness of life, Alberdi once again makes older adults protagonists, a theme that he had already portrayed in “La Once” (2016) -also nominated for the Goya -, with the aim of “breaking the stereotypes of old age”.

“We have always had the same discourse about older adults in the cinema, as tragic, and that has to change, maturity is also full of humor and wonderful things,” he added.

The complexity of the production and the originality of the script have made “Agent Topo” the first documentary proposed by the Chilean academy for the Oscars and reaffirms the director as one of the most promising of the consolidated film industry of the southern country .

QUESTION: How did you come up with telling such a peculiar story?

ANSWER: It all started in 2015. My initial intention was to make a ‘noir’ film about detectives, and that’s how I came to Rómulo (one of the characters in the film). He explained to me that there were many cases of investigations in nursing homes and I realized that this was how I could tell my story of a spy.

Q: It doesn’t have to be easy to shoot a documentary about a private detective …

A: Since I had previous films about older adults, I made up myself that I was making a new one and so I could get into the residence and I could film Sergio, the undercover spy, without spoiling his investigation. No one was going to suspect.

Q: Why do you take up the theme of old age? What attracts you to him?

A: It attracts me that it is an age in which many things happen. That nothing happens to the elderly is a myth. Grandparents are constantly changing, taking advantage of life. And before the camera, with the passage of time, you can see the changes they experience. That is very attractive to film.

Q: Does the cinema owe our seniors?

A: Totally. We have always had the same discourse about older adults in the cinema, as tragic, and that has to change, maturity is also full of humor and wonderful things. We lack characters who break the stereotypes of old age, fill it with nuances and allow us not to be so afraid of it.

Q: How much reality and how much fiction is behind this story?

A: For me this film is totally documentary, because there is no actor and everything that happens is real. It is true that there is a fiction built from reality and the characters fulfill certain stereotypes, but nowadays documentary makers have more stylistic freedom.

Q: Does the difference between the documentary genre and reality still exist?

A: No … We have crosses, the genders are imitated and “hybridized”. The industry today is open to experimentation and for the first time we see documentaries compete alongside fiction films at festivals. This is a diagnosis that the industry is changing.

Q: What still needs to change within the Chilean film industry?

A: Chilean cinema is an already consolidated brand that has grown as a very diverse industry, with many faces that we have supported each other, although the role of women has yet to be made visible and it continues to be a very macho industry that requires a change in mentality.

Q: What are your expectations for the Oscars?

A: I have no expectations, I have peace of mind and I am very happy to have worked with a team that has given everything and invested a lot of time to do the campaign.