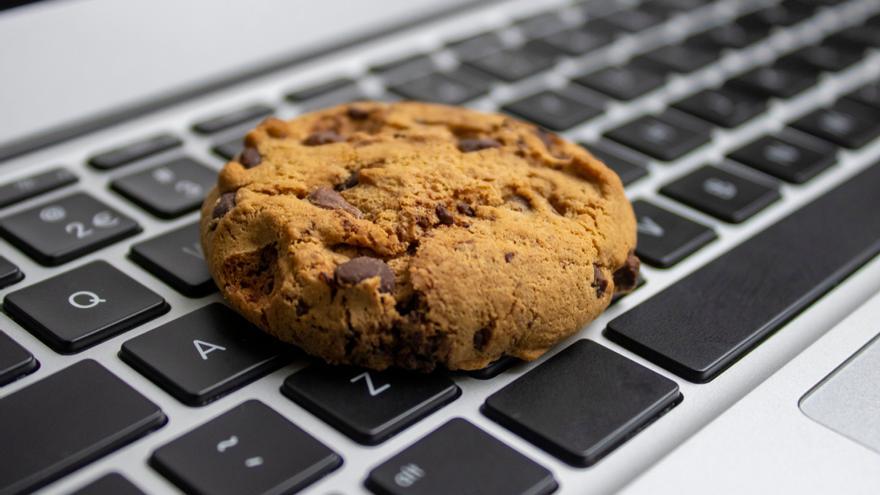 Google has promised changes to comply with the rules of Privacy after being sanctioned in France with a fine of 150 million euros (about 170 million dollars) because the procedures to reject your 'cookies' they are clearly more complex to accept.

In a reaction to the sanction announced on Thursday by the National Commission for Informatics and Freedoms (CNIL, the body in charge of overseeing digital activity), a spokesman for the US internet giant noted that "Citizens trust that we respect their right to privacy and keep them safe."

"We are aware of our responsibility to protect that trust and we are committed to introducing new changes and to actively work with the CNIL in light of this decision within the framework of the directive on electronic privacy, "he added.

The company did not elaborate on what these changes will consist of, beyond insisting that it will review the decision of the French body and its indications on the consent of the 'cookies' to fulfill it.

The CNIL, which also imposed on Thursday another fine of 60 million euros (about 75 million dollars) to Facebook due to the complications for its customers to reject the 'cookies', it justified the amounts of these penalties in the first place due to the high number of people affected.

Also by "considerable benefits" that these two groups get from advertising oriented thanks to the information obtained through "cookies" on the use of the internet by customers.

The CNIL has given them three months to correct the situation and guarantee the Internet user's freedom of consent. Otherwise, they are exposed to a Additional fine of 100,000 euros for each day of delay.