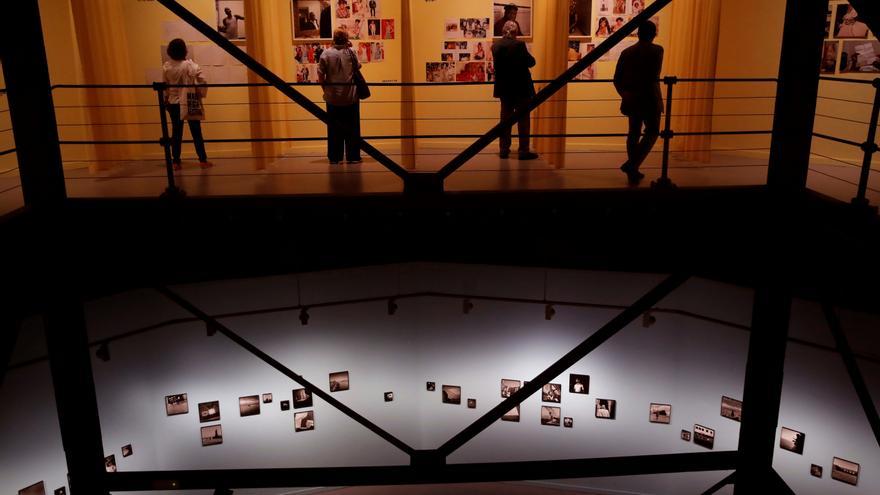 Madrid May 30 (EFE) .- PHotoESPAÑA, the largest photography festival in Spain, returns after an edition decaffeinated by the pandemic, with a program full of activities that starts this week and that bets on current social issues throughout and width of the Spanish geography.

Along with exhibitions of great masters of photography, this year the festival focuses on Africa, women photographers and the great classics of photography. Alcalá de Henares, Alcobendas, Zaragoza, Santander, Ciudad Real and Oporto (Portugal) complement the Madrid schedule.

The official gun will arrive this Wednesday, June 2, at the Círculo de Bellas Artes in Madrid, where three exhibitions will open. From then until September 30, the festival will show the work of 376 artists in 86 exhibitions spread throughout the country.

The window to Africa that this year includes PHotoESPAÑA is signed by Elvira Dyangani Ose, the guest curator of this edition. “Social events. Portrait and collective imagination”, which opens this Wednesday at the Círculo de Bellas Artes in Madrid, is the key piece of his proposal.

The exhibition is made up of 400 images from the Waltherm Collection, one of the most important in the world of photography that has a large list of African or Afro-descendant artists.

Starting this week, the festival also shows the work of three women National Photography Award: Isabel Muñoz with an installation at the Lázaro Galdiano Museum, Ouka Leele’s early years at the Círculo de Bellas Artes and Montserrat Soto at the Royal Botanical Garden.

Later they will arrive Margaret Watkins, in CentroCentro, and Barbara Morgan, National Museum of Romanticism.

How could it be otherwise, the festival this year features great authors such as Bill Brandt, Nicholas Nixon or Garry Winogrand. All of them from the Mapfre Foundation and which will be shown at its headquarters in Madrid (the first) and Barcelona.

Some of the great names in photography are also found in the proposals that the ICO Foundation contributes this year with “In Spain. Photography, commissions, territories, 1983-2009”, a choral story that includes works by Sergio Belinchón, Gabriel Cualladó, Joan Fontcuberta, David Goldblatt, Paul Graham or Sebastião Salgado.

Madrid will continue to be the main venue, where most of the exhibitions are concentrated, but the venues in Alcalá de Henares, Alcobendas, Zaragoza or Santander return, and Ciudad Real and Oporto (Portugal) are incorporated.