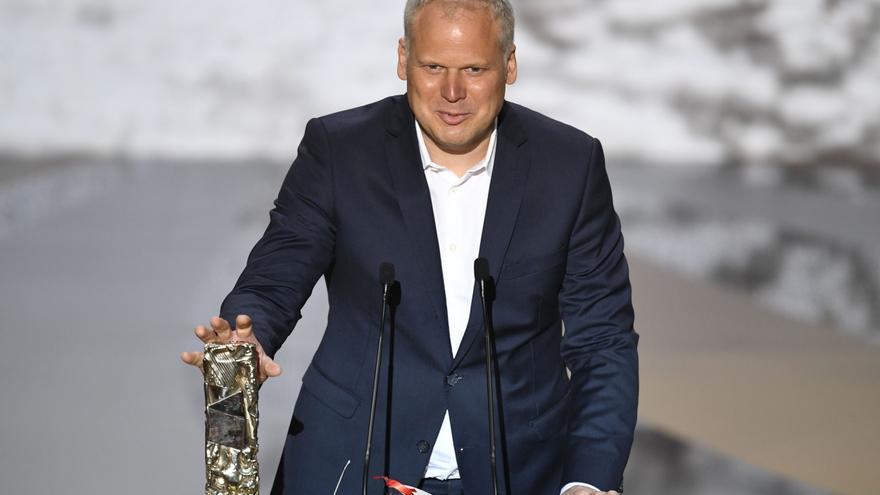 Paris, Mar 12 (EFE) .- “Adieu les cons”, by Albert Dupontel, won tonight with seven statuettes at the César awards of French cinema, which has been marked by the closure of theaters for almost eight of the last twelve months due to the pandemic.

This film, about a 43-year-old woman who, upon discovering that she is ill, sets out in search of the son she was forced to abandon at 15, was distinguished in the categories of best film, director, supporting actor (Nicolas Marié), original script , photography and decoration, and also won the award from the students.

This year’s selection was more limited than on previous occasions because only films released in 2020 could compete, and it left another of the main competitors, “Été 85”, by François Ozon, empty-handed, who was opting for 12.