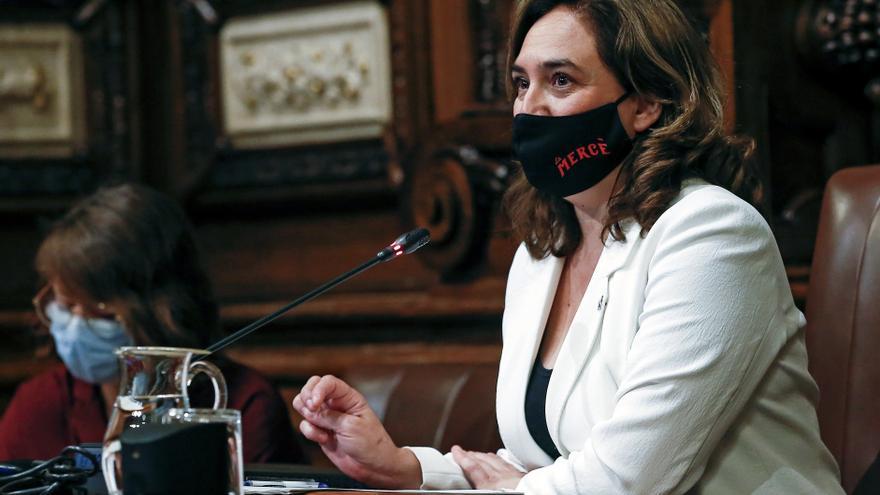 The mayor of Barcelona, ​​Ada Colau, has opened the door to qualify for a third term as head of the City Council, despite the fact that when she entered politics she set the limit at two legislatures. “It is true that I considered a temporality, but we have had an exceptional time,” he argued in a interview in El País.

Colau has blamed the turbulence of the procés, the Rambla attack and the pandemic for the difficulties in implementing certain policies. “I do not rule out, if necessary, accompany a third term because the important thing about the commitment is that the program of transformation of Barcelona towards a more sustainable, fair and democratic city and a leader in social innovation can be materialized”, claimed the councilor.

The current mayor, who took office with Barcelona en Comú in 2015, is now immersed in a second term that will end in 2023. The leader has once again justified having “legitimately” defended her aspiration to reissue the mayoralty last year, even if with the favorable votes of Manuel Valls. “We had the right to run for mayor so that the project to transform Barcelona is not an anecdote in the history books,” he remarked.

In health matters, the mayor has assured that she will not question the measures adopted by the Generalitat to reduce infections, but has demanded “equally drastic support measures” for the hospitality sector, one of the most affected by a total closure of your activity. “They are not to blame and there are thousands of jobs,” he said.

He has also asked to leave behind the political confrontation to face the health emergency and has accused the right of generating tension. “They do not accept that there is a progressive government and they use the health crisis to try to erode it. That seems immoral to me,” he valued.