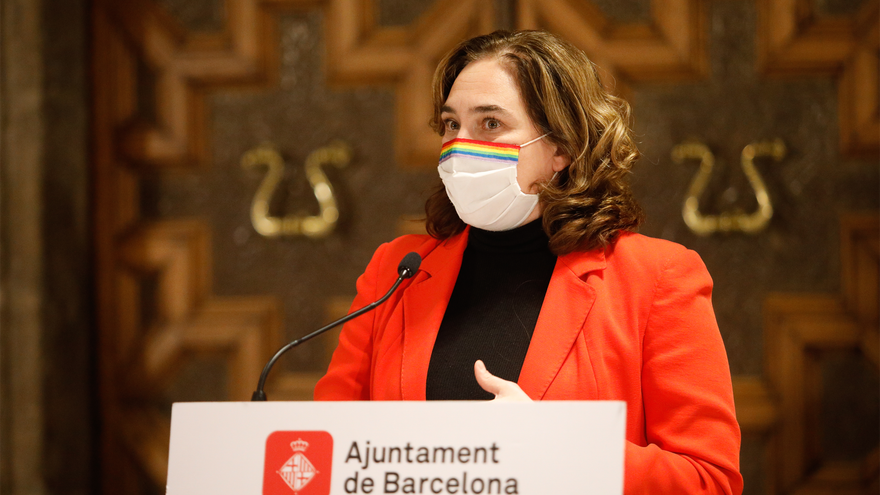 The mayor of Barcelona, ​​Ada Colau, sent a letter to the president of Endesa, Juan Sánchez Calero-Guilarte, on Tuesday to demand that he put an end to the supply cuts that intermittently leave many residents of neighborhoods such as Raval without electricity or Torre Baró. “It is extremely serious that access to a basic supply such as electricity is not guaranteed,” says Colau in the letter.

As the City Council has explained since it became aware of the cuts, Colau attributes them to the “poor adaptation of the infrastructure”. “We are talking about an investment problem and a lack of structural maintenance that we have dragged on for too long,” explains the mayor, adding that this is especially noticeable when energy demand shoots up due to cold waves.

Colau, who also writes the capacity of president of the Barcelona Metropolitan Area (AMB) –other cities beyond the capital have also denounced cuts–, demands a meeting from Endesa “as soon as possible” to discuss solutions. “You cannot tolerate situations like the ones we live in, in which there are families who cannot heat their homes,” remarks the mayor.

Barcelona has detected in recent months how several residents of different streets of Raval or Torre Baró suffered intermittent power supply interruptions. It has also happened in Sabadell, whose City Council has taken the electricity company directly to the prosecution.

In parallel, Colau has also sent letters to Ramon Tremosa, Minister of Business and Employment of the Generalitat, and Teresa Ribera, fourth vice president and minister for the Ecological Transition and the Demographic Challenge. The first, as the “head of the Government in this matter”, requires him to take the “necessary” measures to put an end to this situation. To the second, it asks you to “support” the responsible companies in the claim, as well as to propose alternatives to a model that it considers does not “measure up” to the need for the service.