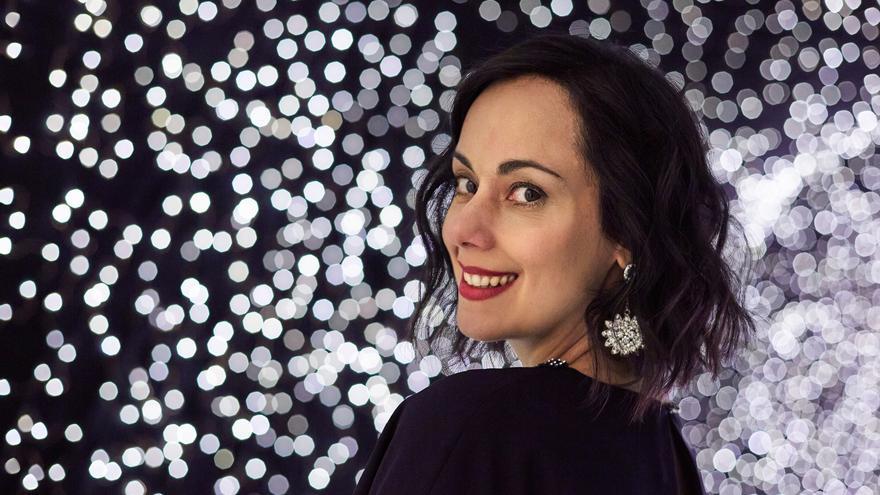 Mexico, Jan 12 (EFE) .- Mexican actress Gabriela de la Garza enjoys playing Ximena, a classist, racist and old-fashioned woman who helps to point out the vices of Mexican society with a bit of comedy amid the solemnity of the series "Monarch".

"Ximena is a woman who has developed and educated in a world with misrepresented and wrong values. She is a character with many layers, complex and I think she reflects a sector of society that lives and handles itself in this way," he says of la Garza in an interview with Efe.

Although Ximena is closer to being a villain and represents negative values, the actress explains that characters of this type are essential in stories to be able to highlight the most common mistakes of society and thereby raise public awareness.

"As it is funny, the way in which (classism) is evident enters a little more clearly in the viewer, by making you laugh at the ridiculous and inappropriate comments that make it evident exactly what we want," says Gabriela.

The actress enjoys playing "Mrs. Carranza", mainly because it has little to do with her and her way of being.

While Ximena is a frivolous and despotic upper-class woman, the actress has been characterized by her positions in favor of equality, feminism and social issues, which has also led to her work on screens and theaters.

"I always try to make characters that show what I think should be the opposite. It amuses me to do it because it is very far from my way of being and it is fun to get out of those limits that one imposes oneself in real life," he says of the Heron.

The recently released second season of the series produced by Salma Hayek and Billy and Fernando Rovzar shows a more active Ximena and with more power thanks to the new position of her husband, Andrés Carranza (Osvaldo Benavides), in the Monarca tequila company.

However, that power will be a false mirror placed by Andrés, who will continue to have the last decision in everything and who will enter a world of sexuality that he had not explored and for which he will feel guilty.

"She is a woman attentive to what her husband decides, she has no voice or vote, she is making her plans and believes that she gets her way but she is not, she is under the yoke of a husband who is not very empathetic and it turns out that in the end she is just as selfish as him ", says the actress.

Likewise, in this second season, taboo subjects such as harassment, addictions, mental problems, inclusion and sexual diversity will be exposed.

OTHER PROJECTS AND NEW ENTERTAINMENT

The current pandemic made Gabriela reconnect with past hobbies in the personal sphere such as four-wheel skating or her love of the piano.

But it also made her try new things professionally, such as her foray into cabaret with Las Reinas Chulas for an atypical staging broadcast on virtual platforms.

"It is the first time that I go into cabaret for Zoom, I will dare live. Now I can say that it is one of the good things about the pandemic, the cabaret unlocks things for you as an actress, you dare to do irreverent things outside your rank, "mentions de la Garza.

The work is called "Mexican Political Sustorela", and it is a pretext to criticize from the art the political current situation that afflicts the country and will continue giving live performances on Saturdays, January 16, 23 and 30.

Gabriela confesses that she wants to start 2021 with a positive feeling: "turn the page" for a new beginning while waiting for the premiere of the series "Amarres" by HBO Max, the movie "La vida en el silencio" and other projects. .