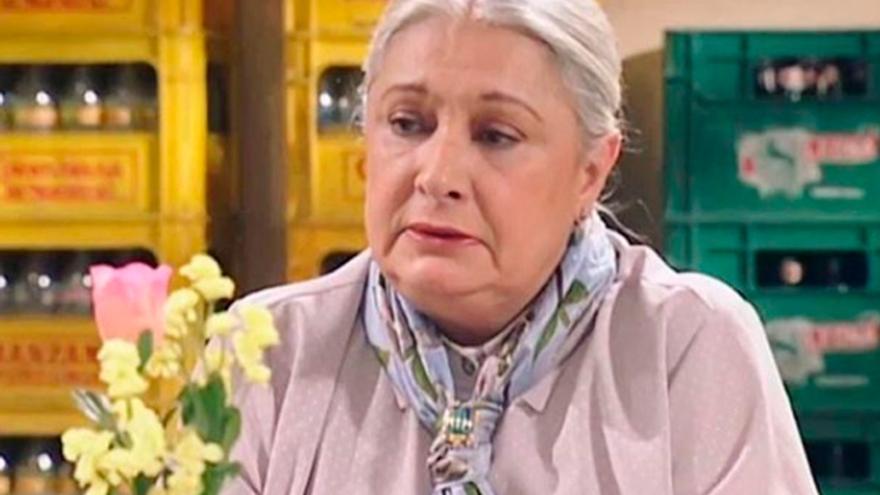 Colombian actress Dora Cadavid, remembered for her role as Inesita in the telenovela 'I am Betty the Ugly one', died this Monday in a clinic in Bogotá at the age of 84, his relatives have confirmed to local media.

"We regret the death of the renowned actress Dora Cadavid, who through her characters on Colombian television, as well as her radio work, leaves a great legacy for our culture. Our condolences to his family and friends," the Ministry of Culture said on Twitter.

Cadavid, who is the aunt of actress María Cecilia Botero, began in the world of television in the 1950s and in addition to her role in 'Yo soy Betty, la fea', she stood out for her performances in productions such as 'Café con aroma de mujer', 'Loves like ours', 'Francisco the mathematician', 'Victoria' or 'Candó' .

He also acted in the film 'El amor en los tiempo del cólera' (2007), where he shared a cast with actors such as Javier Bardem and John Leguizamo and played the Mother Superior.

"There is pain in my heart for the death of my dear Dora Cadavid, who is now with her son Moisés (who died in 2012). The great ones never die and Dora was one of the greatest on television. My Dorita we will never forget you", the actor Fernando 'el Flaco' Solórzano has written on Twitter.