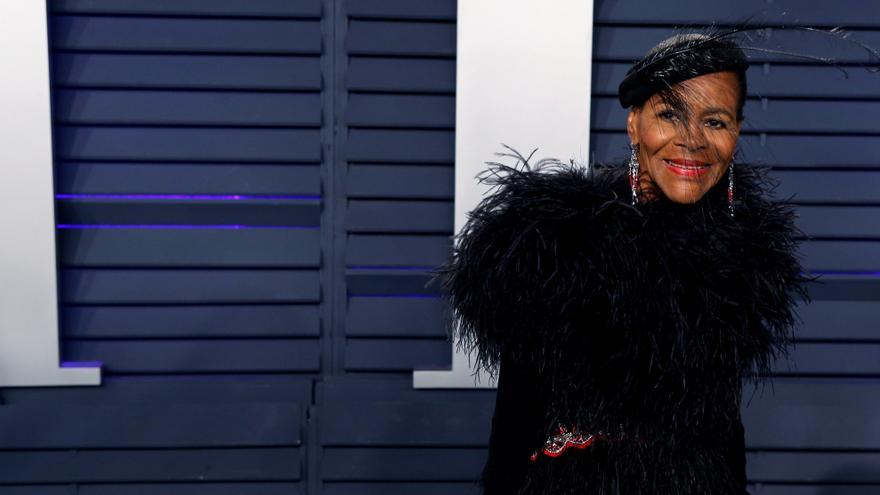 Los Angeles (USA), Jan 28 (EFE) .- Actress Cicely Tyson died this Thursday at the age of 96, leaving behind a long career in film and television, with works such as the film “Sounder” and the series ” How to Get Away with Murder “which earned him an honorary Oscar in 2018.

Her representative, Larry Thompson, confirmed the death of the actress, who became an icon for the on-screen representation of the African-American community and has never stopped working since her first appearance in the cinema in 1959.

“I have managed the career of Ms. Tyson for more than 40 years and each year has been a privilege and an honor,” said the representative in a statement that does not specify the reasons for her death.

Many Hollywood stars owe it to Tyson to be able to combine film jobs with characters from the small screen without diminishing their prestige.

The actress, while enjoying a remarkable career on the big screen, successfully played Jane Pittman in the television “The Autobiography of Miss Jane Pittman” (1974) and had a very prominent role in the acclaimed series “East Side / West Side “(1963-1964). Both characters brought their faces closer to homes and became an icon for the African American public.

In fact, Tyson continued working for television very recently in “How to Get Away with Murder” where she played the mother of the main character, played by Viola Davis.

“You made me feel loved, seen and valued in a world where there is still a cloak of invisibility for us dark chocolate girls. You gave me permission to dream,” Davis dedicated to Tyson in a moving post after learning of his passing.

The actress never retired, a will she always expressed. His last credits date from 2020 and this week he published his memoirs, entitled “Just As I Am”.

When he received the honorary Oscar in 2018 he assured: “You have to have faith and trust, believe in what you do. Mom, I know you didn’t want me to dedicate myself to this, but I did it and here it is (the Oscar). I feel like it’s a culmination”.