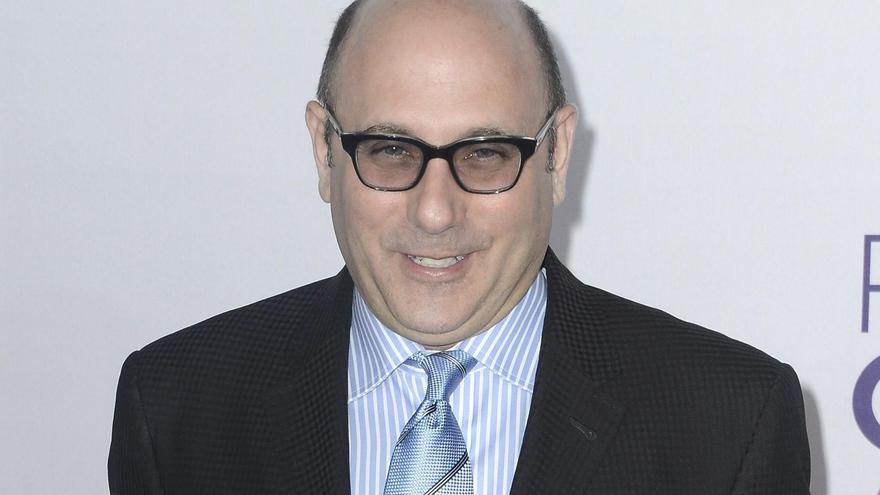 Los Angeles (USA), Sep 21 (EFE) .- Actor Willie Garson, known for his role as Stanford Blatch in the series “Sex in New York”, died this Monday at the age of 57.

His son, Nathen Garson, confirmed the death on his Instagram profile: “I love you very much Dad. Rest in peace, I’m proud that you shared all my adventures with me and everything you got. (…) You were always the person strongest, funniest and smartest I’ve ever known, “he said.

The HBO platform also dedicated a few words to the actor, who shortly before his death was working on the filming of the series “And Just Like That …”, which will serve as a prequel to the popular “Sex in New York”.

Between 1998 and 2004, Garson was part of the cast of the popular series for its six seasons, alongside Sarah Jessica Parker, Cynthia Nixon, Kristin Davis and Kim Cattrall.

His character, a close friend of Carrie, became one of the public’s favorites and grew in prominence throughout the series until he starred in his own story line through an affair with Broadway dancer Marcus Adente.

“Willie Garson was in life, as on screen, a devoted friend and a shining light to all. (…) He created one of HBO’s most beloved characters and was a member of our family for almost 25 years. He saddens us deeply. find out about his death, “the HBO channel said in a statement.

“Sex and the City” producer Michael Patrick King added: “His spirit and dedication to his craft were present every day on the set of ‘And Just Like That …’. He was there, giving us his all even when I was sick”.

The exact cause of death is unknown, although Garson received cancer treatment in recent years.

Garson also worked in “White Collar”, “NYPD Blue”, and “Hawaii Five 0”, but his star role was “Sex and the City”, a production that triumphed among audiences and critics: It won three Golden Globes. and an Emmy for Best Musical or Comedy Series, and made Sarah Jessica Parker, Garner’s friend in real life, a world star.