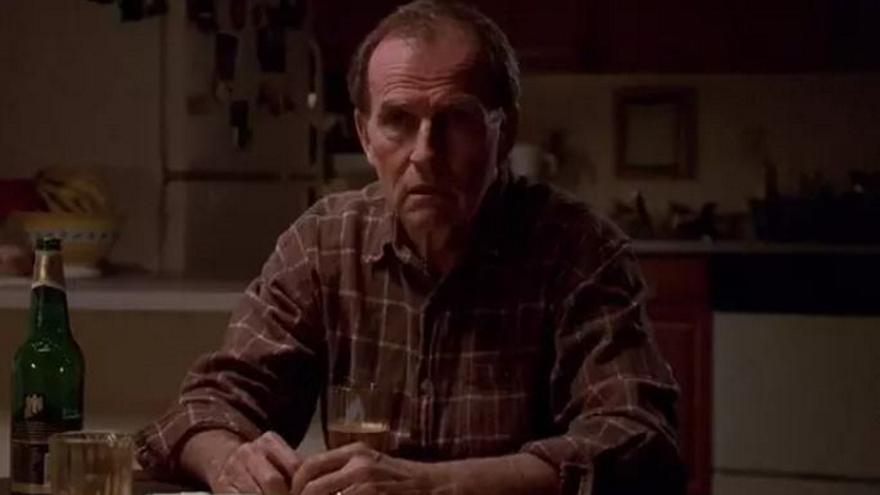 American actor Robert Hogan, who appeared in more than 150 film, theater and especially television titles during his six-decade career, including the television series 'M * A * S * H' and 'The Wire', has died at the age of 87.

As reported by the veteran actor's family to The New York Times, the actor born in Jamaica (Queens) died of complications from pneumonia at his Maine home on May 27.

Landmark series like 'A crime has been written', 'Bonanza', or 'Peyton Place' featured Hogan, who was honored in Quentin Tarantino's film 'Once upon a time in Hollywood' when Leonardo DiCaprio praises his work on 'Law'.

On 'The Wire', Hogan played a shipbuilder, while in the mythical 'M * A * S * H' he played the role of a helicopter driver.

On Broadway he performed plays by Shakespeare or Chekhov. The actor survives his wife, the 38-year-old novelist Mary Hogan, three children from his previous marriage and two grandchildren.