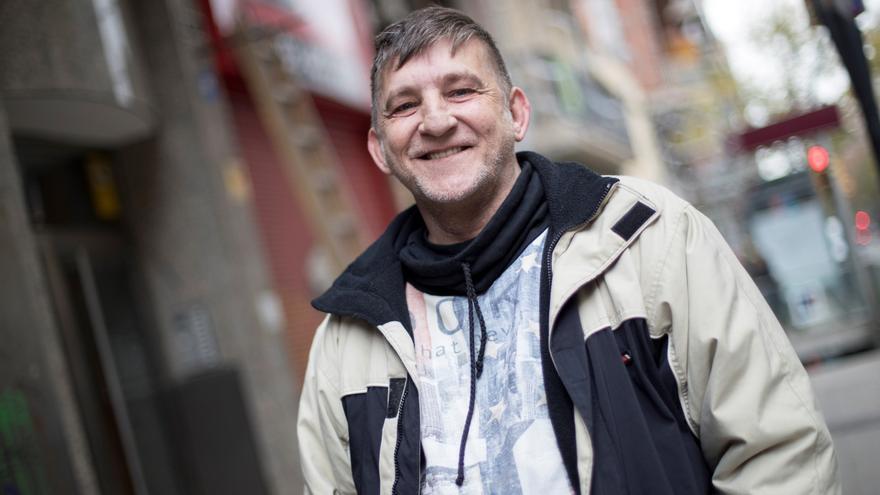 Barcelona, ​​May 25 (EFE) .- The actor Enric Molina, star of the film “Homeless”, died on May 22 at the age of 54 as a result of respiratory complications, as reported on Tuesday by sources linked to this film.

Molina had dedicated the last years to acting, after a very difficult life in which he had to live roughly for more than eight years on the street.

He was able to evoke this experience in plays such as “L’últim crit”, directed by Ivana Miño (Arrels Fundació), “Sis personatges, homage to Tomàs Giner”, at the Teatre Lliure, and above all, in the fiction film ” Sin ceiling “, directed by Xesc Cabot and Pep Garrido (produced by Atiende Films and Alhena Production).

“Without a roof” (“Sense sustain”, in its Catalan version) premiered at the end of 2019 at the Gijón Festival and was on the bill for more than two months in cinemas throughout the peninsula.

In the film, Molina plays the character of Joan, a homeless man who lives in the streets of Barcelona with his inseparable dog Tuc.

Enric Molina’s performance, prodigious and overwhelming, was praised by critics, who highlighted his natural instinct for acting.

The same sources have assured that “his delicate health, a consequence of years of living in the open and aggravated by the pandemic, has prematurely ended a career that was only now starting.”

Whenever he had the opportunity, Molina said: “There is no harm that does not come for good; having lived on the street has allowed me to be able to interpret the character of a homeless person with credibility, and contribute to opening people’s eyes to this reality. It was easy, I just had to rewind a little bit. ”