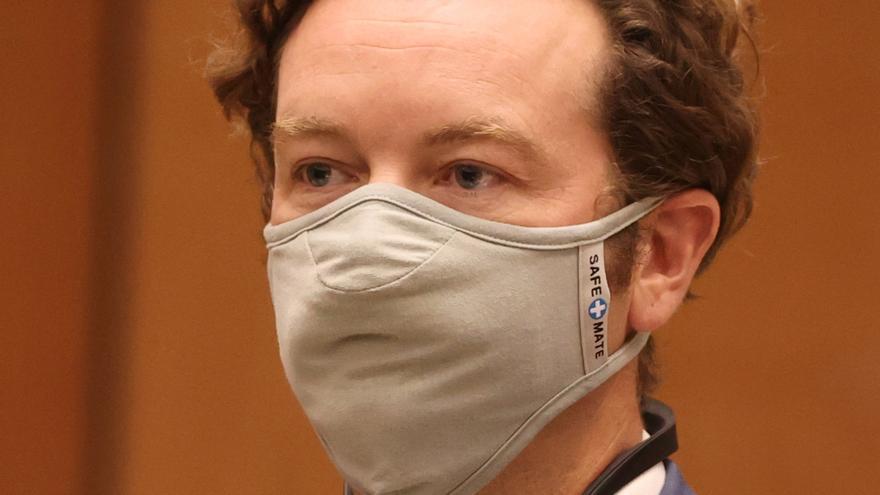 The Los Angeles Superior Court decided to start the process by finding “sufficient evidence” after hearing the testimony of three women between 23 and 28 years old who denounced that the actor raped them in 2001 and 2003 when they met in the Church of Scientology.

If convicted of these charges, the interpreter could face up to 45 years in prison.

Masterson’s lawyer, Tom Mesereau, assured that the relationships between the actor and the three women were consensual and called the process a revenge against the cult practiced by the artist, since the alleged victims left the Church of Scientology.

In late 2017, Netflix fired Masterson from the series “The Ranch” over those allegations.

The allegations had been known since March 2017, about seven months before the scandal about Harvey Weinstein and the #MeToo movement shook Hollywood and revealed numerous cases of abuse and sexual assault in the American audiovisual industry.

The artist, who is a member of the Church of Scientology, then denied those allegations and linked them to a controversial documentary series – “Scientology and the Aftermath” – by actress Leah Remini against her cult.

The Church of Scientology has been accused on other occasions of covering up alleged sexual abuse by its members.