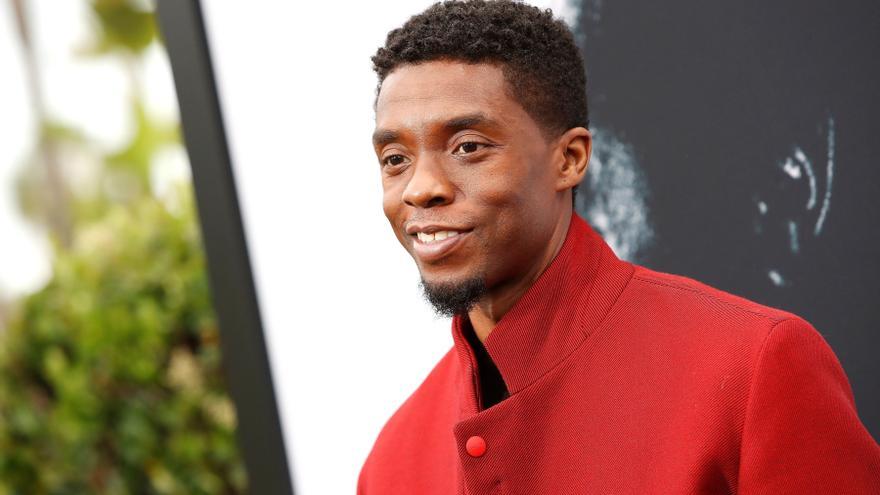 The actor Chadwick Boseman has died during the night of this Friday in Los Angeles, at the age of 43, as a result of colon cancer that was diagnosed four years ago. This has been confirmed by his representatives in a brief statement in which they spoke for the first time about his illness.

“Chadwick persevered through it all and brought you many of the films you have come to love so much. From ‘Marshall’ to ‘Da 5 Bloods’, August Wilson’s ‘Ma Rainey’s Black Bottom’ and several more, all were filmed during and between innumerable surgeries and chemotherapy “, point out its representatives.

Boseman was an actor much loved by the black community in the US, after embodying on the big screen such emblematic African-American figures as the athlete Jackie Robinson in ’42’ or the musician James Brown in ‘Get on Up’. His latest appearance on the big screen was ‘Da 5 Bloods’, Spike Lee’s latest film, which was released this summer.

His great role was that of “Black Panter” in the Marvel franchise, who dedicated a film to this superhero that grossed 1,347 million dollars worldwide and became an emblem of pride for his fan base.

The messages of condolences have not been long in coming. “Our hearts are broken and our thoughts are with the Chadwick Boseman family. His legacy will live on forever. Rest in peace,” Marvel posted on their official profiles. The actor appeared in several films of the Mavel universe: “Captain America: Civil War” (2016), “Black Panther” (2018), “Avengers: Infinity War” (2018) and “Avengers: Endgame” (2019), the film highest grossing in history. In addition, he was going to continue with the superhero in a delivery whose filming was scheduled for next year.

The Hollywood Academy, which awards the Oscars annually, also dedicated a few words to him: “An immeasurable loss. From ‘Black Panther’ to ‘Da 5 Bloods’, Chadwick Boseman brought strength and light to the screen at all times.”

Filmmaker Jordan Peele (“Us”) was one of the first to react, calling the death a “crushing blow.” It was followed by personalities such as Viola Davis, Issa Rae, Octavia Spencer, Sterling K. Brown and Halle Berry, who reflected: “You never really know what the people around you are going through, be nice to them every minute you spend together.”

Also Chris Pratt, Boseman’s partner at Marvel joined the condolences when he recalled that he was “a great person” with “immeasurable talent.” Mark Ruffalo said that working with Boseman was “the greatest honor” in discovering a “human and sincere” person. Gabrielle Unio assured that the actor was “a true gentleman on screen and in life” while Sharon Stone added that “it is unimaginable” that she left and sent dedications to her families. Music names, such as Mariah Carey and rapper G-Eazy, also joined the immediate reactions.

Boseman’s death was so unexpected that the actor had several pending projects to shoot and release. Marvel confirmed that it would film a sequel to “Black Panther” during a Disney convention that the actor was unable to attend, surprisingly then, last summer. Likewise, 10 days ago he had just signed a contract with Universal Content Productions to produce a series, after premiering this summer “Da 5 Bloods” for Netflix. Completed projects to be released posthumously include “Ma Rainey’s Black Bottom,” opposite Viola Davis, and the Marvel animated series “What If …?”