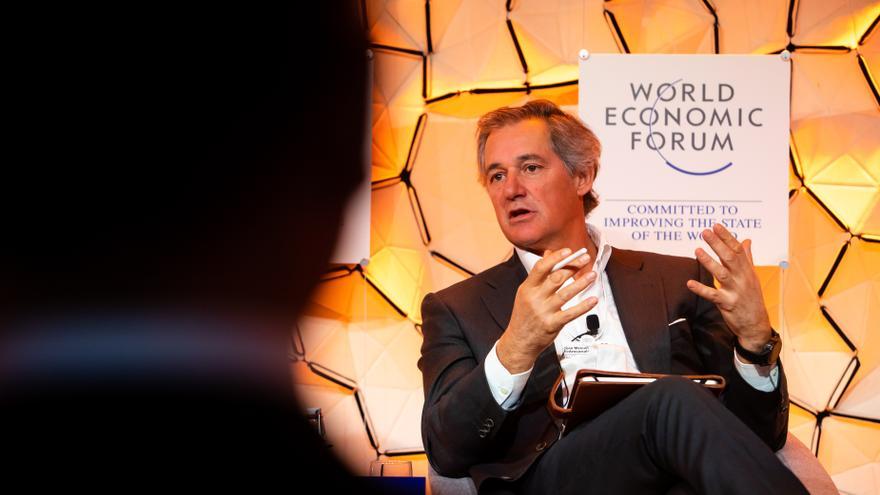 Acciona wants to join the fever of listing of renewable energy companies, one of the winning sectors after the pandemic, and of which the Entrecanales family group is a historic operator in Spain.

The construction, services and energy group has confirmed this Thursday to the National Securities Market Commission (CNMV) that its board of directors has on the table “the possible initial Public Offering of the shares of its subsidiary Corporación Acciona Energías Renovables (in transformation process into a public limited company), head, for subsequent listing ”.

The proposal, which Vozpópuli has advanced, will be addressed this Thursday and “at the end of the aforementioned meeting, more information on this matter will eventually be provided.

The IPO of this subsidiary would be added to other operations that are already in the portfolio in Spain, such as the spin-off of Repsol’s renewable business, the debut of Capital Energy (one of the great winners in the January renewables auction) or that of OPDEnergy.

In 2014, the Acciona group already valued a possible listing of its energy business, although it finally incorporated its subsidiary Acciona Energía Internacional into the KKR fund with 33%, which ended up leaving the shareholding a little less than a year ago. At the opening of the market, the group’s price shot up 9%.

At the end of the third quarter of 2020, Acciona had a portfolio of renewable assets of 10,506 megawatts (MW) installed, of which 54% are in Spain. 79% of that power (8,301 MW) corresponded to wind energy and the rest was distributed between photovoltaic (11%), hydroelectric (9%) and other technologies.

Energy, which until September contributed 28% of the group’s turnover with 1,268 million, and was the one that contributed the most to its operating profit (ebitda), with 583 million, concentrated a good part of the group’s ordinary net investment in that period, with 502 million euros (out of a total of 618 million) in new renewable capacity, mainly wind farms in Mexico, the United States and Chile. In that period, Acciona installed 392MW, and had 682MW under construction as of September 2020.