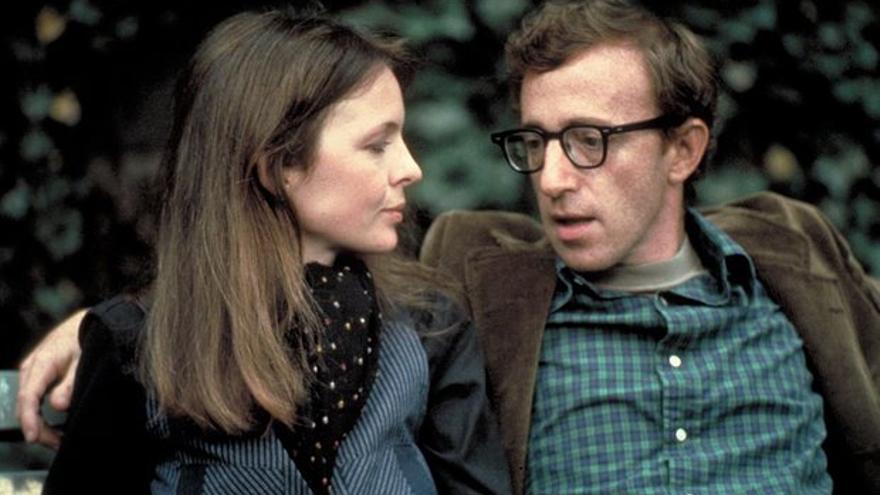 At the 1978 Oscars ceremony, Woody Allen copied the first prizes for his movie ‘Annie Hall’, the story of a couple made up of a New York comedian and his romantic partner, both afflicted by the New York neurosis of modern times.

Four statuettes were received. However, Woody Allen did not attend the collection of such a precious award. It was Monday and Woody Allen had another, more important commitment: playing the clarinet in a New York pub with his jazz band. According to his memoirs, the concert was only an excuse. The truth is that I would not have had the day off either. Woody Allen does not like the idea of ​​rewarding works of art that are not made for a “competitive purpose.”

From ‘Rhapsody In Blue’ the piece by George Gershwin that opened his film Manhattan, to the gypsy touch of Django Reinhardt brought to the six strings by Howard Alden in ‘Chords and Disagreements’, through to Kurt Weill of the’ Opera of the Three cents’ in a nod to the German expressionism that he titled ‘Shadows and Fog’, that is, ‘Shadows and Fog’, from one to the other, in each of his films, Woody Allen reveals his good musical success. If you don’t consider yourself a musician, it’s because you don’t want to.

He learned to play the clarinet as a child, self-taught, carried by a musical passion that could be affirmed as sickly. The first thing he did as soon as he got up, before having breakfast to go to school, was to turn on the radio and stick his ear to the sounds of blackness that came out of the receiver. It was the time of Louis Armstrong, Billie Holiday and Woody Herman, the clarinet player who seduced him until he decided to change his real name –Allan Stewart Konigsberg– to Woody Allen. Before the cinema, the music came.

There is a documentary entitled ‘Wild man blues’ that includes Woody Allen’s performances in Europe during 1996 with his band –New Orleans Jazz Band– where he plays the clarinet in the style of Sidney Bechet. The tour passed through Madrid, and Woody Allen stayed at the Hotel Palace, where he criticized the potato omelette and the showers. It was during this same tour, in the city of Milan, when a blackout in the middle of the concert made him continue playing with his band, appeasing with his music the wrath of the god Pan who, amazed, decided to save the syringe from panic and applaud to rage the freest music in the world.

The next day, firefighters made Woody Allen feel like a hero, giving him a plaque-like tribute. It seems that when he went to pick her up, he said, “I wonder what the cowards are doing tonight.” Nobody laughed. According to him, it was because of the language difference. He tells us these and other things in his juicy autobiography that has just come out under the title: ‘By the way of nothing’ (Alliance).

Already put, it is worth remembering that, in the soundtrack of ‘Annie Hall’, the actress Diane Keaton performs ‘Seems like old times’, the classic of the Guy Lombardo orchestra, and she does it with all the bit of nostalgia in his throat. Not to be outdone, Frank Sinatra phrases with all the pleasure of his voice the main theme of Casablanca: ‘As time goes by’.

To conclude, suffice it to say that a few years ago, at the Academy tribute to New York City after the attacks on the Twin Towers, Woody Allen appeared saying that, when he was called to participate, at first he thought it was so that returned the Oscars for ‘Annie Hall’ and panicked because the pawn shop has been closed for years.

This time, as there was no language difference, people laughed out loud. With this, Woody Allen demonstrated, once again, that where there is humor, there is always criticism.