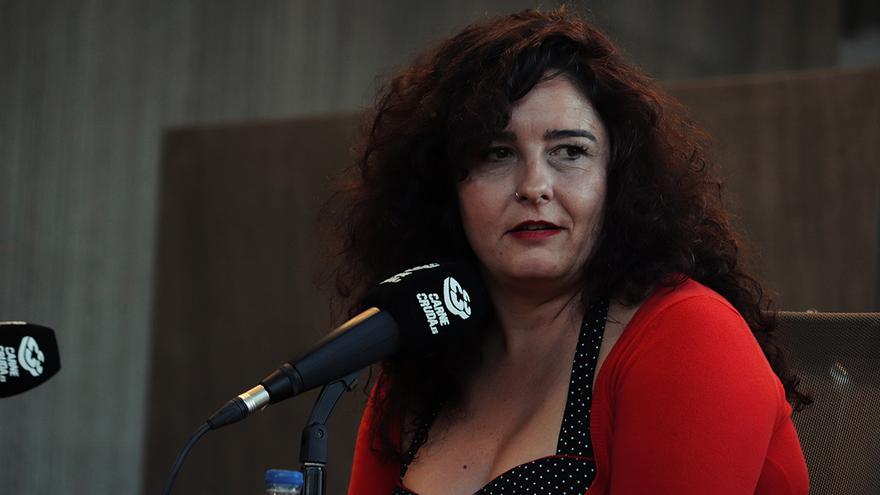 About 300 women from journalism, culture and politics, among other sectors, have signed a manifesto, which was published this Monday and that it condemns the attack that journalist and activist Irantzu Valera suffered on the landing of her own home on December 13. In the text, it is described that “a man hit her in the face after insulting her with expressions such as’ fucking lesbian or plagued”. The signatories of the ‘Manifesto of women with public presence’ consider that the attack on Varela is not an isolated event but is part of a time when “attacks on feminist women are multiplying and particularly those who for professional reasons they have a constant public presence. ” They denounce that “the situation has become unbearable” and describe the harassment that many suffer as “torture”.

“Insults, death threats and harassment have become everyday on social networks. But not only there. It is also alarming how in recent times attacks, both verbal and physical, have jumped from the network to the street, reaching extremes like the one suffered by Varela, “they say. About 300 women have joined in this manifesto to denounce that “society and public institutions have normalized this torture, turning a crime into a mere habit.”

Irantzu Valera explained to elDiario.es/Euskadi after the attack that the altercation was triggered because the journalist left some cardboard at the door of her house “to be recycled later, and the neighboring couple complained of invading the common space.” In a discussion that could be daily, the couple raised the tone until they threatened Varela and even entered his house with violence: “they broke in suddenly, breaking even a mirror.” In addition to the insults related to his personal and sexual life that, he says, “were not relevant at all.” “Shitty lesbian, whore and other similar comments in front of her daughter, who is a minor,” she said in a telephone interview with this newspaper.

“The signatories here”, the manifesto concludes, “on behalf of many others, we want to denounce that the majority of political parties avoid treating and regulating this torture of women whose public presence seems to deserve habitual aggression and harassment.” Among the approximately 300 names that appear on the list, that of the writers Marta Sanz, Rosa Montero or Elvira Lindo, the journalists Julia Otero, Sandra Sabatés or Magda Bandera, the lawyer Cristina Almeida, the judge and current Government delegate for Violence of Gender, Victoria Rosell, or the politicians Adriana Lastra (PSOE) and Rita Maestre (More Madrid). Also women of the cinema, like the actresses María Botto or Itzíar Castro, and of music like Soledad Giménez.