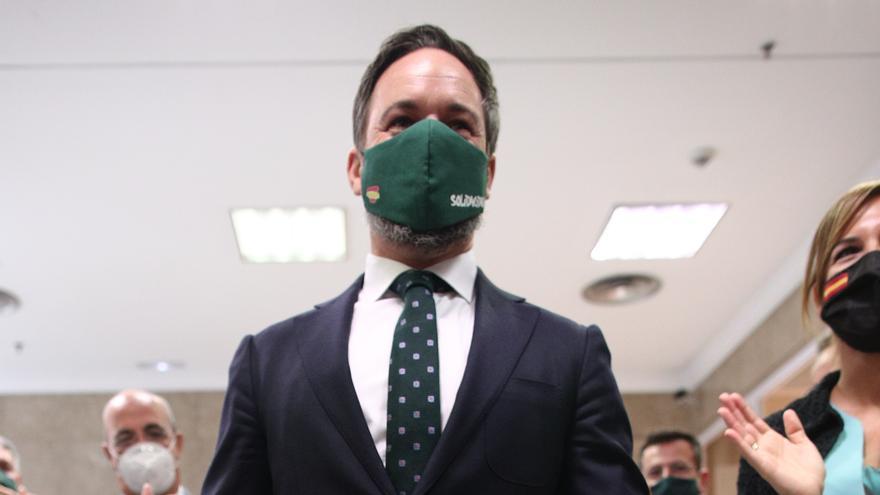 The leader of Vox, Santiago Abascal, has not yet included in his declaration of assets of the Congress of Deputies the purchase of a 185 square meter villa in Pinar del Rey, north of Madrid, with a mortgage of 736,000 euros, as revealed by infoLibre this Tuesday. Almost three months have passed since the acquisition, formalized before a notary on July 23, six days before the announcement of Vox’s motion of censure against Pedro Sánchez.

The regulations of the Chamber oblige parliamentarians to present a new declaration of assets “when there is a change in their circumstances.” In the case of Abascal, it would have to replace the one presented on November 20, 2019, after the general elections, in which 44,143 euros of balance are collected in his checking account and he ensures that he does not own a home or have a mortgage.

In that document only two vehicles appear in his name: a Jeep Commander SUV and a BMW motorcycle. There is a debt for two personal loans of almost 12,000 euros, 1,500 euros less than in the previous legislature. infoLibre has not obtained a response on the time that has elapsed between the acquisition and the failure to update the declaration of assets.

According to this newspaper, the mortgage loan for the leader of Vox and his family has been granted by Banco Sabadell for 30 years. The cost of the purchase is unknown. In the Property Registry it is detailed that the house is located on a plot of 284 square meters, of which 185 constitute the constructed area and 100 correspond to the garden. The house has two floors with five bedrooms, living room, kitchen and two bathrooms.

Abascal is the only leader of the state-level parties that has declared in Congress that his activity at the head of his political formation entails economic retribution, which is added to his salary as a deputy. In 2018 he earned 55,148.54 euros for his position in Vox, which added to what he perceives as a parliamentarian would reach 120,000 euros per year, according to infoLibre.

The top leader of Vox is the alternative candidate presented by the formation for the motion of censure that begins to be debated this Wednesday in Congress and that does not have enough support to move forward. The initiative will be defended before by the deputy for Barcelona and the party’s candidate for future elections in Catalonia, Ignacio Garriga.