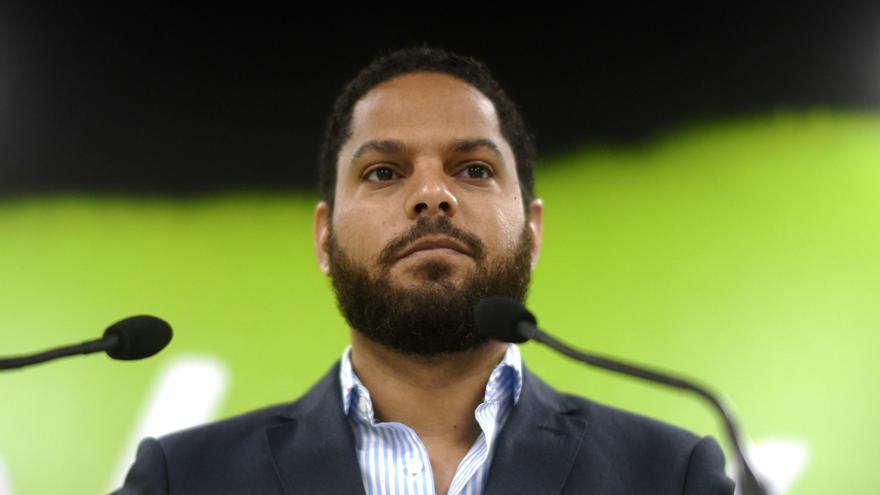 The deputy and candidate of Vox to the Generalitat, Ignacio Garriga, will defend in the Congress of Deputies the motion of censure that the party led by Santiago Abascal plans to present before the end of this September against the President of the Government, Pedro Sánchez .

“It is an honor to represent the 52 -deputies- of VOX in the defense of the motion of censure that will give a voice to millions of Spaniards,” Garriga wrote on his personal Twitter account.

The far-right party plans that the motion will be registered before the end of this month and the parliamentary spokesman himself, Iván Espinosa de los Monteros, has anticipated that it will be done in the five working days remaining for it.

The formation had until now maintained the disposition of the Vox leader, Santiago Abascal, to lead it, although making it clear that “it did not have to be him” if there was a person who “generated more consensus” and was not associated with any political sign.

The party has maintained contacts to study this possibility, from Vox it has been explained that they have found “a lot of understanding” but “little desire to expose themselves in public.” “With this government, the worst happens every day and every day is worse than the previous one. The longer we wait, the worse it will be,” said the Vox parliamentary spokesman on Tuesday.