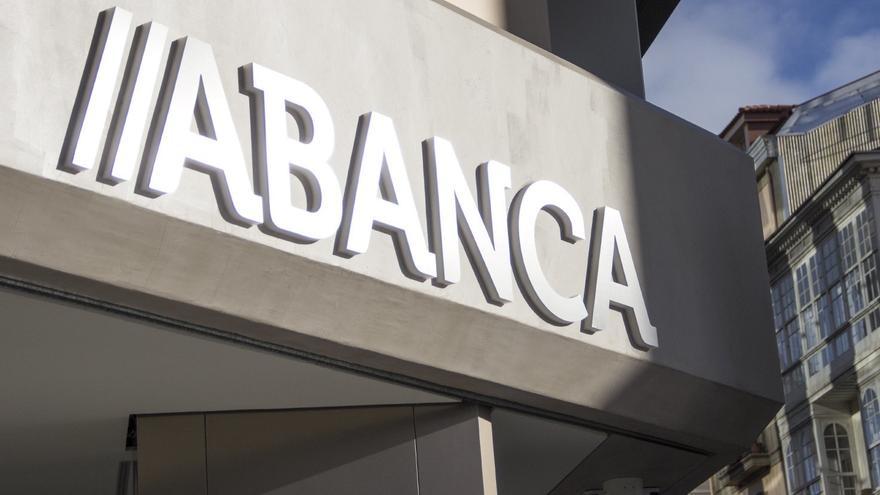 Abanca, the heir group of the old Galician savings banks, has closed on Monday the purchase of the network in Spain of the Portuguese bank Novo Banco. After the operation, Abanca, owned by the Venezuelan banker Juan Carlos Escotet, will have a volume of assets of 71,338 million euros and will manage 42,368 million of loans to customers, 46,037 million deposits and 11,789 million in off-balance-sheet liabilities. It will have 6,312 employees and 745 offices.

With this, the Galician entity reports that it reaches 100,000 million in business volume and will increase its presence both in retail banking and in the business of companies. The group assures that “the purchase presents a low execution risk and minimal capital consumption.” The agreement contributes 4,287 million of business volume and 10 branches, in addition to 172 employees and 102 financial agents. The closing of the operation is awaiting the authorizations of the competent authorities.

The bank defends that the operation “strengthens” its presence in Spain, especially in Madrid and in “strategic” businesses for the entity. The first is the Personal and Private banking business that has already grown in recent years with the development foreseen in its Strategic Plan and with the purchases of the Deutsche Bank PCB network in Portugal, that of Banco Caixa Geral in Spain and, more recently with the acquisition of Bankoa. The second of the axes that will be reinforced with the purchase of Novo Banco’s Spanish network is the business of companies, especially in off-balance-sheet operations and foreign activity.

In addition, Novo Banco will provide growth potential in lines such as insurance activity. The insurance business is in full growth in Abanca’s strategy after the relaunch of the life insurance company and the creation of Abanca Seguros Generales together with Crédit Agricole Assurances, which already has permission to operate and which will launch its first products own in the next few weeks.

Abanca adds with this operation a new milestone in the construction based on mergers of the banking group that emerged from the old savings banks and is its sixth operation in seven years. The first was in 2014, with the integration of Banco Etcheverría. After that, in 2017, came the purchase of Popular Financial Services and a year later, that of Deutsche Bank PCB. That same year, Abanca added the business of another Portuguese bank in Spain, Caixa Geral. Last year it incorporated Bankoa, whose integration will take place throughout this year.

Escrivá will toughen the punishment of companies that chain express contracts