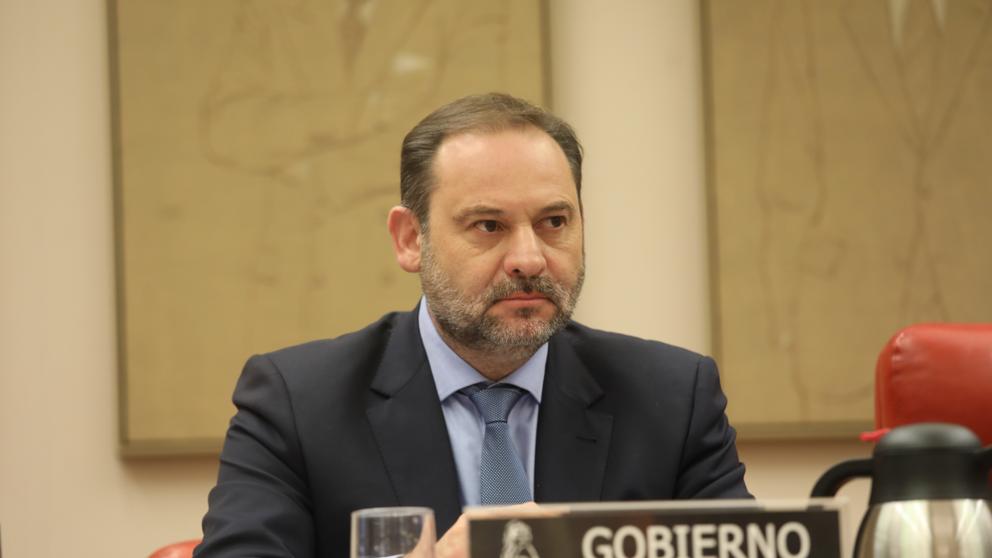 The Minister of Development, José Luís Ábalos, has downplayed the effect of strikeThis summer’s at the airport Barcelona-El Prat Josep Tarradellas. “This August has been the quietest of many years in labor conflict", He said while recalling the poor follow-up they have had as reflected in" services have taken place quite normally, have not affected passengers or connectivity. "

During the first appearance of Ábalos, at his own request, in the Commission for the Promotion of the Congress of Deputies he highlighted the effort made by the ministry and the airport manager to “avoid strikes as much as possible and when he could not avoid conflict to minimize its effects. ” And that, as he recalled, “is not the responsibility of the ministry or of Aena”, Since the workers who have summoned them belong to private companies that work for them, but whose personal relationships are not linked to the responsibility of the ministry.

The minister has also responded to criticism against the Ministry for setting very demanding minimum services. “On this occasion, it is true that they have been excessively cautious about the impact of the strike. There is no proportion to the follow-up that the strikes have had, ”he acknowledged. At the same time, he has reflected aloud on the need to establish some mechanism that allows for a more accurate forecast of the workers who are going to support the work stoppages or the effect of strikes to calculate these minimum services. "In the airport sector we have some more information but in the railway field it is much more complicated," he said.

In any case, the head of Development has denied, as several deputies have suggested, that strikes be a thermometer of the deficiencies in transport infrastructure in the country. “I do not believe that strikes are a thermometer of the public service situation. Neither you nor I care that this is the indicator of our infrastructure problems, ”said the spokesman for Unidos Podemos in the Commission, Rafael Mayoral.

Much of the minister's intervention has been focused on responding to the interventions of the representatives of the Catalan groups that have insisted on linking the conflict between the Barcelona-El Prat airport and the budgetary discrimination with respect to that of Madrid-Barajas. And he has exchanged a rosary of statistics with the deputy of Junts per Catalunya Sergi Miquel i Valentí.

In addition, Abálos has acknowledged that he is negotiating with the Generalitat a new investment plan to address the historical needs of the Catalan neighborhoods. The minister who has avoided encrypting the economic amount of said plan, has acknowledged that it is "a large item." Among the historical demands, the plan should address the financing of key issues such as those recalled by the deputy of Junts per Catalunya, such as the connection to the airport, the burial of Montcada, Sant Feliu and Hospitalet, among others.

The Government does not meet the main demands of the field