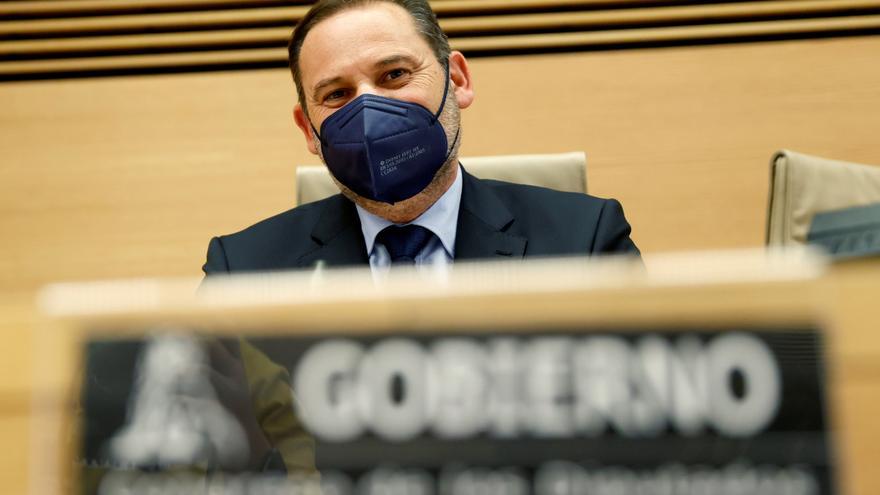 The Ministry of Transport, Mobility and Urban Agenda has transferred to the Ministry of Social Rights a new proposal on rentals that “scrupulously complies with the signed agreements,” according to sources from the department.

The proposal maintains the tax incentives of up to 90% to owners who lower the rent in stressed areas, it details how these areas will be declared and adds “price containment measures”, that is: freezing of contracts in these areas for a maximum period of three years. It is a proposal that this newspaper has already advanced and that Unidos Podemos celebrated, noting that it was not ambitious enough (because it does not allow rent reductions, only freezes) but that it was a first step.

The missing fine print was what would happen to the new contracts in those areas. That is to say: if I live in the center of Palma de Mallorca, I declare myself stressed and I want to extend my contract, I can. But what if I move new? Can the landlord set the price he wants?

Although in principle MITMA said that the new contracts would take the price of the previous contract as a reference, the small print of its proposal introduces a small modification.

“Additionally, in the case of new tenant change contracts in an area declared as a stressed residential market, the increase in rental income is limited to 10% on the last rent of the previous contract “, as described in the document to which elDiario.es has had access.

“The simultaneous application of this mechanism together with the fiscal stimuli should achieve the double effect of containing income in the short term during the declaration of stressed area”, justifies the department headed by José Luis Ábalos. In the medium term, he continues, the aim is to favor “new contracts with favorable conditions for profiles with difficulties in accessing the market price.”

The agreement is not closed, recall sources from both ministries. The Minister of Social Rights, Ione Belarra, has indicated on Twitter that “the only way to lower prices is with benchmark indices, not with tax incentives” and that they continue to work “to comply with what has been agreed.”

In addition to the income freeze, the proposal that the socialist party has been defending for months is that of tax incentives. Currently, all owners who put their home up for rent can reduce the amount they pay in taxes by up to 60%. The Fiscal Authority (AiRef) suggested that this percentage be modulated based on certain criteria and thus the Ministry proposes to modify it.

The idea is to reduce the general incentive to 50% and raise it as appropriate.