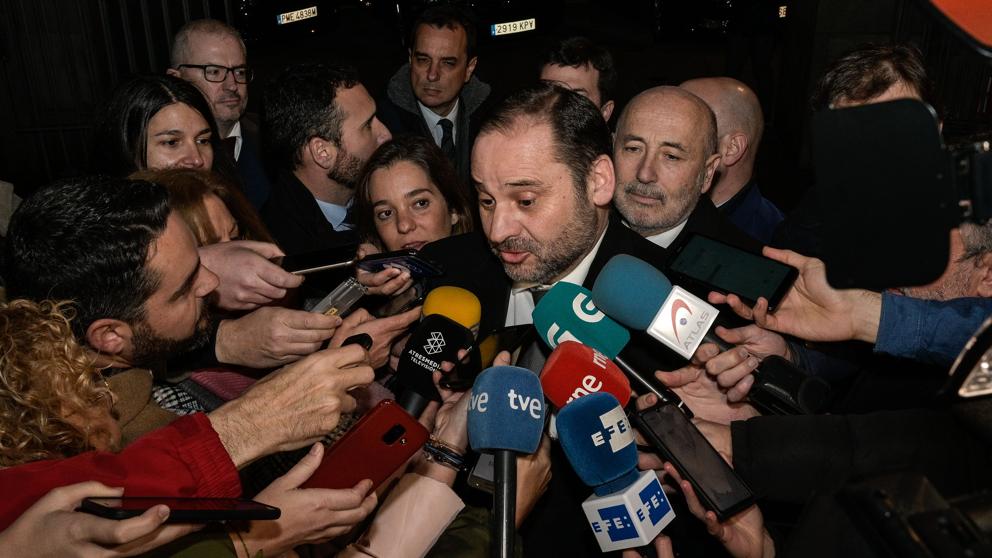 The Minister of Transport, Mobility and Urban Agenda, José Luis Ábalos, said Friday that the vice president of the Venezuelan Government, Delcy Rodriguez, “Did not step on Spanish territory“And has influenced that” there was no meeting “between them.

Before the ceremony of the National Architecture Prize in A Coruña, Ábalos explained in statements to the media that he reminded the vice president of Nicolás Maduro, aboard an airplane, that could not step on Spanish territory and that greeted her because it was requested by the Venezuelan Tourism Minister, Felix Plasencia.

“My purpose was to pick up the minister,” said Ábalos, who has insisted that, while he was present, the minister did not get off the plane and recalled that “until Spanish border control is passed, Spanish territory is not underway.”

In addition, he assured that “from (the Ministry of) Interior all measures were taken” and “the border commissioner” was present.

“I think it was a very fortuitous circumstance, very casual and in my circumstances I resolved it as best I could, not generating any problem,” said Ábalos, who has condemned that terms such as “hiding” and “darkness” have been used, since “reality was much simpler,” has abounded.

Regarding the request for resignation by some opposition groups, he regretted that they do not worry about “citizenship problems” and that they attack the Government “instead of talking about the minimum wage, the problems of officials” or of “climatic problems”.

“He was in the border area,” said Ábalos, who recalled that the Venezuelan vice president, who is prohibited from stepping on European soil, was passing through and was heading to Turkey.