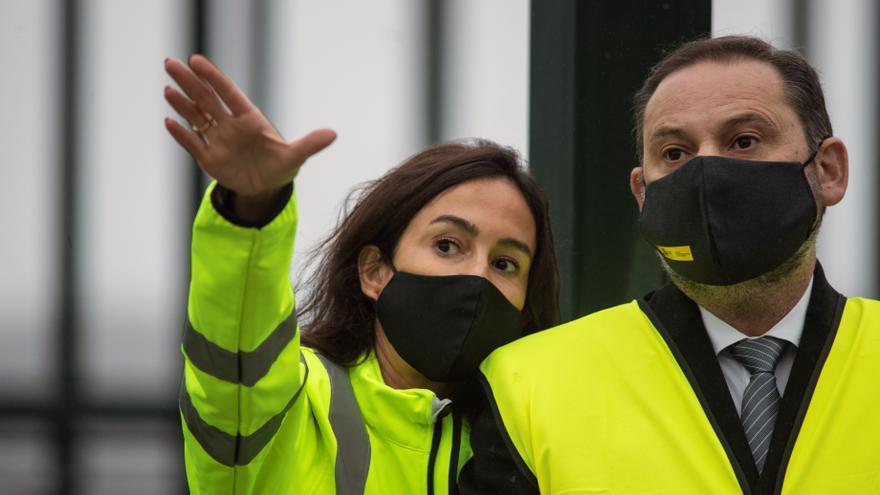 The Minister of Public Works this morning committed the entire Government to raising the minimum inter-professional wage (SMI). “We maintain our commitment, as it cannot be otherwise,” said José Luis Ábalos in reference to the programmatic pact of PSOE and United We Can, “but it is a legislative agreement and we have to see the opportunity.” Because, in his view, “the economic situation requires being prudent in some decisions.”

Ábalos, who is also secretary of the Organization of the Socialist Party, thus joined the opinions expressed by other socialist members of the Executive. Although, he insisted, “looking for the opportunity does not mean giving up anything,” it can mean delaying it. “We can make the same decision in January that we can make in June,” he said.

The head of Development, who spoke from Galicia to where he traveled to announce that the high-speed train will be operational in 2021, recalled that the Executive of Pedro Sánchez has increased the minimum wage by 30% and that now he will seek to get closer to “the goal programmatic ”, about 1,200 euros in 14 payments at the end of the legislature. The pace of the rise has created discrepancies between the ministers of the PSOE and those of United We Can, which in recent weeks have been made public.

this is how a fly stole ‘super powers’ from a plant