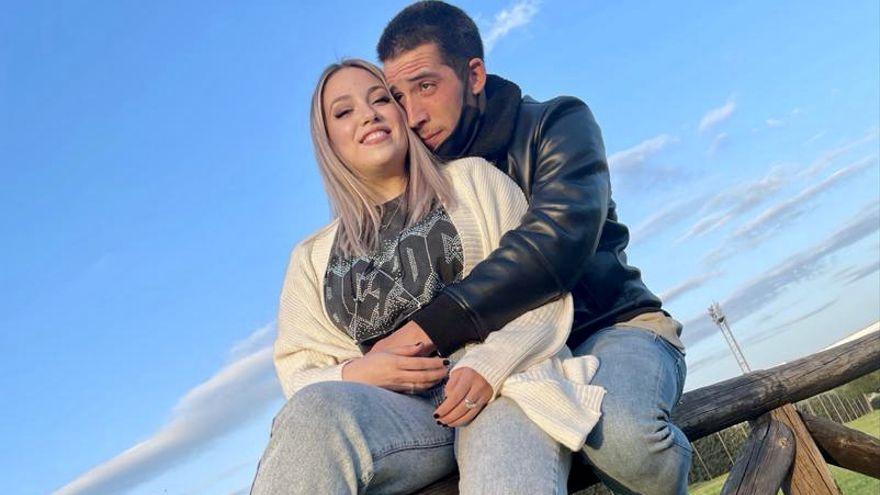 They met at El Oxygen, a mythical bar in Cáceres wherever there are, and since then they have had a beautiful relationship. They have been together for five years and this Saturday, Jorge Jardin Moran, a 28-year-old center or wing futsal player for Torreorgaz, decided to surprise Gema Galán Pérez, also 28, and asked her to marry him.

It took place at a break in the game. His brother-in-law took care of the bouquet, his mother-in-law made a banner that could be read “Will you marry me?”, held by his teammates. They all went to the stands, where Gema was, and there, he handed her the flowers and the ring. It was an emotional moment that ended with hugs, kisses and tears from the bride and groom and a video that is circulating like wildfire on social networks.

Jorge works as a delivery man at Correos Express and is self-employed. It does the route of Brozas, Villa del Rey, Mata de Alcántara, Alcántara, Estorninos, Piedras Albas, Zarza la Mayor, Ceclavín, Acehúche and Portezuelo. She does it in Ilunion, a company located in the university fields.

“She is an extraordinary person, for something I have asked her to marry him. She is attentive, affectionate; we love each other very much, we take care of each other,” Jorge says on the other end of the phone after making a stop at his work.

Jorge: “She is an extraordinary person, for something I have asked her to marry him, she is attentive, affectionate, we love each other very much, we take care of each other”

Now they only think about the wedding preparations, which will be delayed to 2023. “My mother is 10 siblings and we want it to be a proper link, that it takes place when the covid situation improves and that the whole family can attend.” They will surely celebrate it in a castle, with a garden area and facilities for the civil ceremony and banquet. Meanwhile, Jorge and Gema live and enjoy their infinite love.