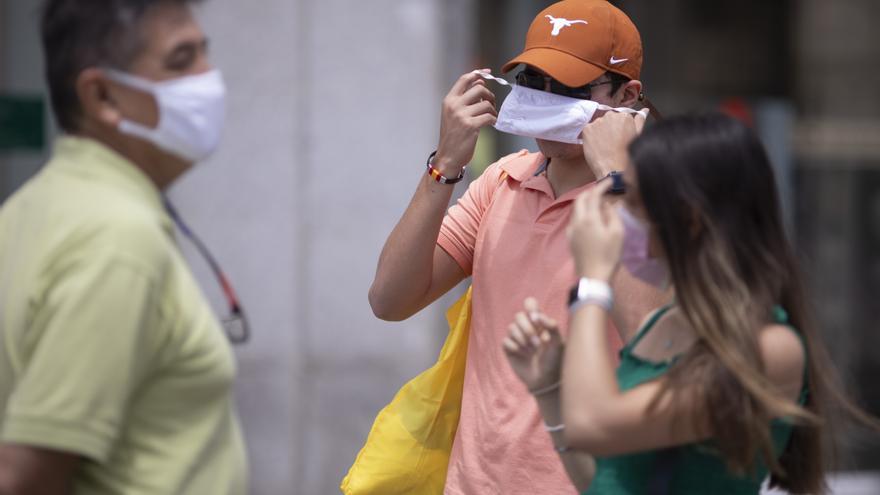 Due to statistical readjustments, the place of assignment of some cases has been reassigned, so that some positive cases have changed island. After this adjustment, the distribution by islands is as follows: Tenerife it adds 140 cases with a total of 26,930 accumulated cases and 1,723 epidemiologically active; Gran canaria it has 23,196 accumulated, 15 more, and 320 assets. For its part, Lanzarote adds nine cases, with 5,716 accumulated and nine active; Fuerteventura it has 2,514 accumulated cases, with 21 more than the previous day, and 93 active.

La PalmaBy statistical adjustment, one case remains, so it has 573 accumulated and one asset; El Hierro, with no new cases, has 372 accumulated and remains without active cases, while La Gomera, also without new positives, it has 247 accumulated and 11 active.