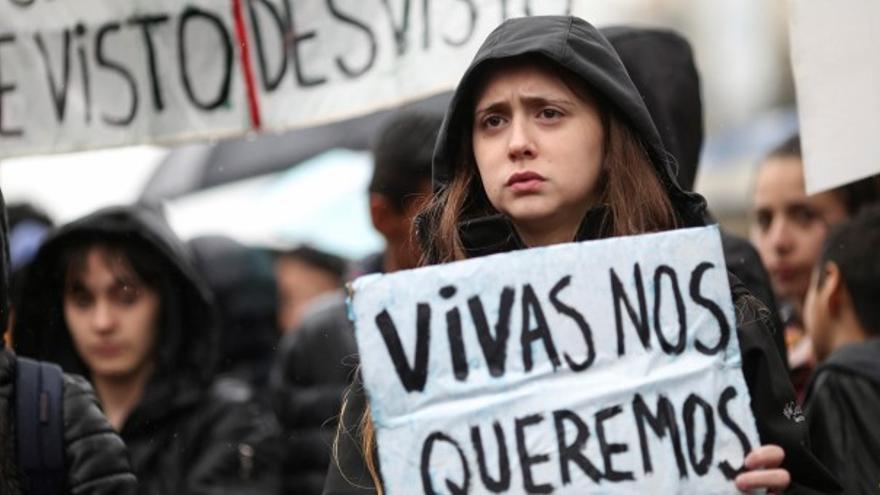 A woman of about 50 years of age has died this Sunday after being stabbed in the neck, presumably at the hands of her partner, in the house where they lived in the town of Villarrubia de los Ojos.

This has been confirmed by sources from the Civil Guard, who add that the Armed Institute is looking for the alleged perpetrator of these events.

On their side, from the 112 Emergency and Emergency Service of Castilla-La Mancha they have indicated that they have received a notice at 5:40 p.m. for this event, which occurred on Avenida Carmen in the municipality.

The Civil Guard and the Local Police agents have traveled to the place, and have found this woman with a knife cut on her neck. A medicalized helicopter and two ambulances have also come, who have been unable to do anything to save this person’s life.

The alleged murderer had no previous complaints of assault or mistreatment, according to sources from the Government Delegation.

According to data from the Government Delegation against gender violence, until December 3, a total of 42 women had been murdered in Spain, three in Castilla-La Mancha. If confirmed, this Sunday would be the fourth fatality in the region. Since 2003, the date from which data are available, the balance is 1,075 women murdered.