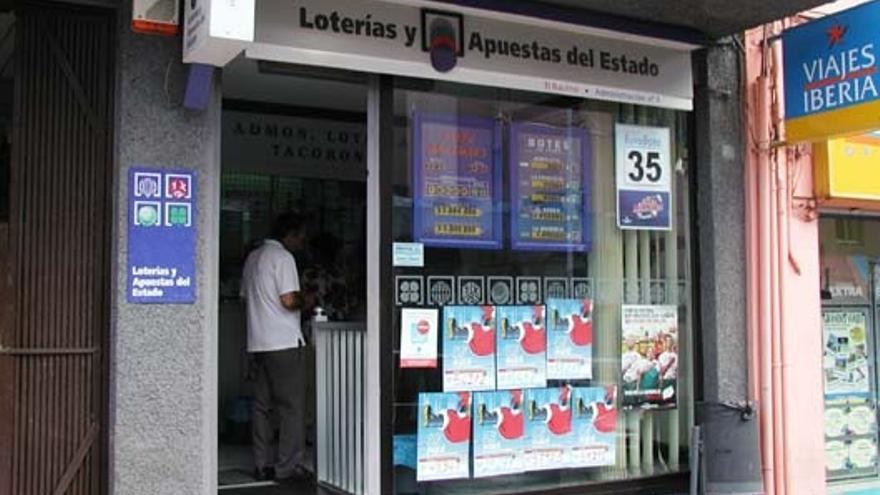 A first-class winner (6 hits) has won 1,498,562 euros in Tacoronte, Tenerife. The correct ticket was stamped at CC Tacoronte, on Carretera General del Norte, 29.

In the draw of the Joker the chosen number has been the 3616169, awarded with 1 million euros.