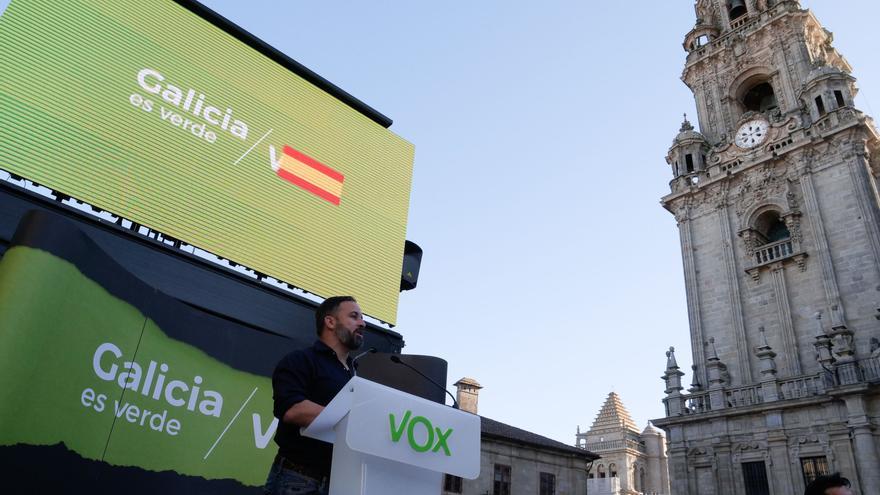 The internal investigation opened by the State Attorney General’s Office to clarify the accusations of collusion between a prosecutor in the Villarejo case and the popular accusation exercised by Podemos in various media has been provisionally suspended due to the filing of a complaint by Vox against the representative of the Public Ministry Ignacio Stampa and other people. Stampa is appraised before the Superior Court of Justice of Madrid for which the Prosecutor’s Office of this autonomous community has initiated proceedings “to clarify the facts that are collected in the complaint filed by a political party,” states the regional Prosecutor’s Office in a statement.

According to fiscal sources, the opening of investigative proceedings causes the immediate halt to the disciplinary investigation process, which will reopen when there is a firm criminal resolution. The Madrid Prosecutor’s Office warns that the aforementioned investigative measures “do not imply taking a position on the existence of a criminal act” and that “their purpose is to practice everything conducive to determining, clarifying and specifying the facts denounced.”

The internal investigation of the State Attorney General’s Office was opened as a result of the aforementioned journalistic information, based on an internal chat by Podemos that could imply that the popular accusation was being benefited in its procedural interests by the prosecutors in the case. In February, the Prosecutor General’s Office had already opened a first “governmental file” for the complaint by a private party about the alleged intimate relationship between prosecutor Stampa and the lawyer for Podemos, denied in other chats by the woman. The Attorney General’s Office then concluded that there was no evidence to remove or sanction the prosecutor.

Vox has filed a complaint with the Anticorruption Prosecutor’s Office against the second vice president of the Government, Pablo Iglesias, and the prosecutor Ignacio Stampa for the alleged crimes of false complaint, procedural fraud and disclosure of secrets, among others. In addition to Iglesias and Stampa, the Santiago Abascal’s training has denounced the adviser of Podemos Dina Bousselham and her lawyer Marta Flor. He attributes six alleged crimes to all of them: false accusation, false testimony, crime simulation, procedural fraud, influence peddling and revelation of secrets.