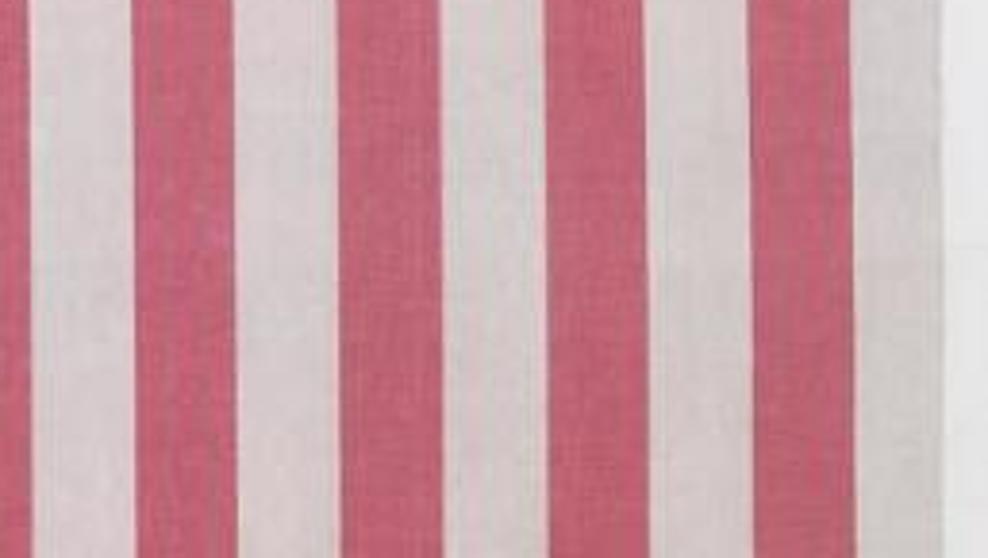 The canvas
Painting. Demonstration 3
, made in 1967 by the French artist Daniel Buren, exhibited in one of the rooms of the Center Pompidou from Paris, suffered a "significant voluntary degradation" caused by a visitor, the museum reported Friday.

An individual attacked the work with a cutter this Thursday. The security officer in the room gave the warning voice and the man could be arrested immediately thanks to the security cameras.

Pompidou sources indicated that the attacker was released shortly thereafter and admitted to a psychiatric hospital.

He was released shortly after and admitted to a psychiatric hospital


The museum has filed a lawsuit for “voluntary degradation against a public domain cultural asset” and has opened a parallel internal investigation to know if there were failures in your security device.

A security porch installed at the entrance of the building, which houses works of Modern Art, forces each visitor to undergo an exhaustive control that includes the registration of bags or backpacks and a metal detection scanner.

The artist has been informed of the incident by the direction of the center and the work transferred to the Pompidou reserves, where damage and restoration conditions will be estimated.

Meanwhile, in the exhibition hall it will be replaced by another work by Buren.

The workers revolt that hid the bubble of 92 | Culture