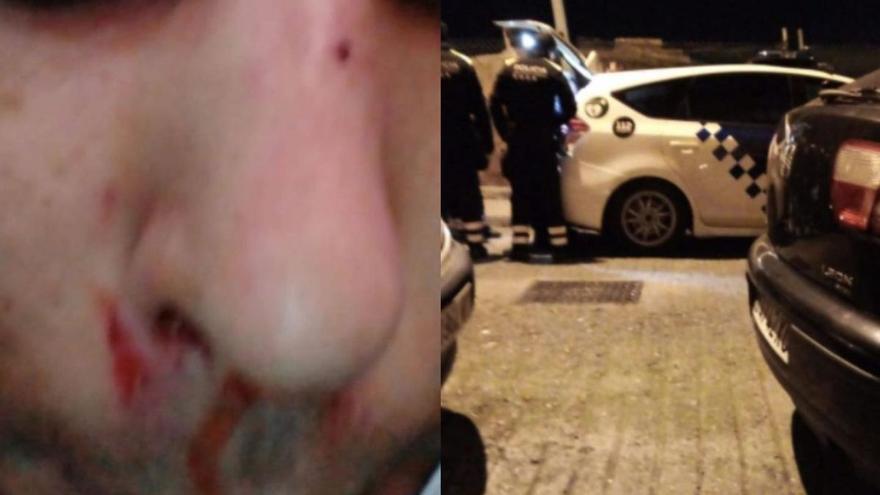 A trans woman and her partner reported having suffered a beating by their own neighbors last Monday night. The victims reported the facts to the Guardia Urbana, to which they explained that the aggressors, a total of four people, had previously expressed hostility due to the gender identity of one of the women, who live together in an apartment in the neighborhood of Horta (Barcelona).

After the events, the two women went to the hospital and posted their testimony on social networks, where one of them appeared bleeding from the nose. “They just beat me and my girlfriend, in addition to breaking my nose,” wrote one of the victims on his Instagram account. “The worst of all is that they have not been unknown, they have been our own neighbors, specifically four,” he said in the same message.

The Councilor for Citizen Rights and Participation of the Barcelona City Council, Marc Serra, echoed the complaint and assured that he had activated the protocol of LGTBIphobic attacks of the municipal Office for Non-Discrimination. “We are not going to yield a corner of this city to hatred,” said Serra.

Also from the Observatory against Homophobia of Catalonia they denounced the events through social networks. As its president, Eugeni Rodríguez, told EFE, this new aggression “deepens the increase in attacks on trans people and all LGTBI people.”

This is the third LGTBIphobic aggression registered so far this year in Catalonia, the first in 2021 that affects a trans person. Last year, a total of 189 complaints of LGTBI aggressions were registered in Catalonia, of which 26 had transforbid motives, 13.9% of the total, with an increase in attacks on transsexual people of 25% compared to the previous year.

The president of the Trans Platform Federation and spokesperson in Europe for Respettrans, Mar Cambrolle, has also denounced this “new aggression by transodium” on social media. “This is bloody! How far will the escalation of hatred towards trans people take us? From PlataformaTrans we demand urgent measures to put a stop to it and protect us. Our lives also matter,” Cambrolle asked.