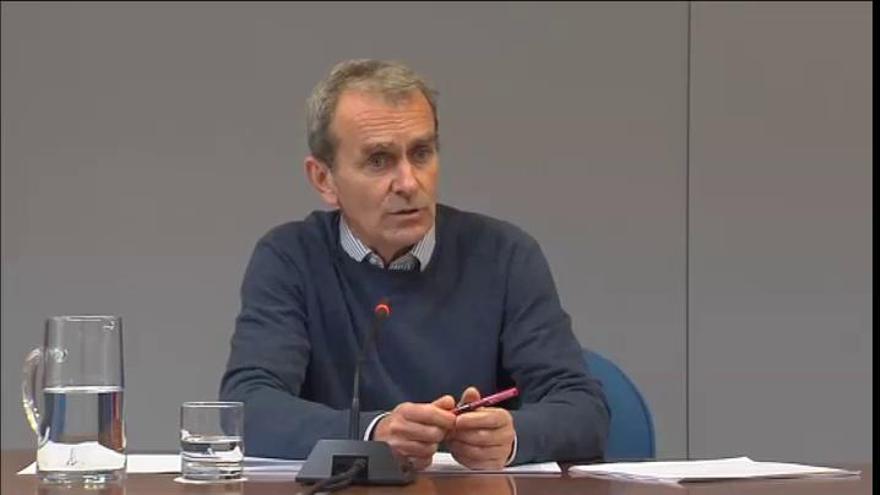 A residence for the elderly in the Gran Canaria municipality of Telde has registered a Covid-19 e outbreakn one of its plants that so far affects 27 users, four workers and four family members of employees. As reported yesterday by the Ministry of Health of the Government of the Canary Islands, it was on February 8 when the index case was notified, which corresponded to a resident who required medical attention for circumstances not related to the infection, for which he was transferred to the University Hospital Insular of Gran Canaria. Upon arrival, as indicated in the protocol, a Polymerase Chain Reaction (PCR) test was performed, which made it possible to demonstrate the presence of the pathogen. Immediately, the tracking work was activated in the social and health center, and that same day the outbreak was detected.

Based on the information provided by the department of the regional Executive, this residence was one of the last to receive the antidote against SARS-CoV-2 developed by Pfizer and BioNTech, and completed the vaccination schedule on February 5. A circumstance that prevented people from being immunized against the coronavirus at the time the outbreak was registered, because for this it is necessary that a week elapse from the administration of the second dose.

There are a total of 72 users in the plant where the outbreak originated, and the 27 who have been infected are asymptomatic. During the day of this Saturday, a new screening will be carried out and the results will be known next Monday.

It must be remembered that this group is part of the first target group of the vaccination campaign, precisely because it is the most vulnerable. The autonomous community has already inoculated 100% of these spaces.

Taking into account the latest data handled by the administration, until February 8, before the verification of this new outbreak, there were seven active cases in the Archipelago’s social health centers.

In total there are 27 infected users and they are asymptomatic

The region, as reported yesterday by Health, registered 173 new cases of coronavirus in the last 24 hours, with which the general count of the Canary Islands rises to 39,219 since the start of the pandemic. A figure far below the number of people vaccinated in the Islands where, as reported last day by the section chief of Epidemiology and Prevention of the General Directorate of Public Health, Amós García, there are 50,200 people immunized against Covid-19, which makes the Archipelago the only region in Spain in which this circumstance occurs.

The President of the Government, Pedro Sánchez, also echoed this fact yesterday, which he assured that “soon” it will also occur in the rest of the country. Something that will be “a very important milestone in overcoming the pandemic.”

Until last day, in the autonomous community a total of 6,200 people were still affected by the pathogen. Of these, 367 are admitted: 80 in intensive care units and 287 in the hospital ward. The rest recover in their homes where, according to protocol, they receive medical assistance while they remain in isolation.

On the other hand, 32,445 citizens have overcome the disease in the region since the start of the health crisis. In fact, 445 patients were discharged in the last 24 hours. However, yesterday it was necessary to mourn the death of a 74-year-old man in Lanzarote who remained hospitalized and suffered from previous pathologies. With his death, the number of deaths due to complications caused by the virus rises to 568 in the Canary Islands.

Of the 173 new infections notified by Health, 66 of them were located in Tenerife, so its global figure stands at 16,447 positive cases, of which 2,152 remain active. Gran Canaria, which added 81 positive diagnoses compared to the previous day, accumulates a total of 16,049. On the Island there are 3,503 paintings still in progress, which represents 56.5% of the total of those in the Archipelago.

Lanzarote added a dozen infections with which there are 4,308 since the outbreak of the pandemic. However, there are 375 who remain epidemiologically active. Fuerteventura has 1,549 accumulated cases, ten more than the previous day. There are still 135 people infected with SARS-CoV-2.

La Palma registered three new cases that bring its global figure to 383, with 25 of them still ongoing. El Hierro did not add infections, so that its accumulated remain at 268 and its assets at 13, although these data will be updated in the statistics in the coming days. Finally, La Gomera remains at 209 total infections, by not adding more.