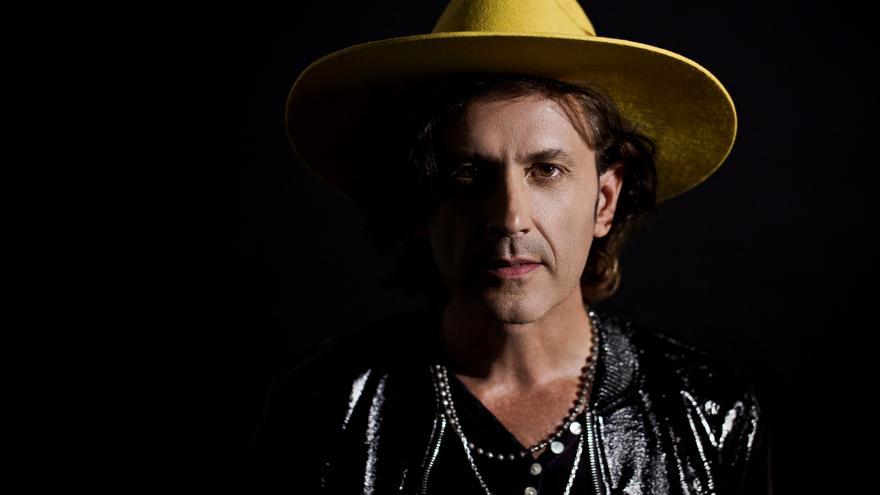 Mexico City, Jun 21 (EFE) .- Incombustible and on his way to his new album, what was a night of guitars and singing with his girlfriend became a "signal" for the Argentine singer Coti that led him to revert "Agua ", the song of his dear and deceased friend Pau Donés.

"It was very magical, I was with my girl one night guitar playing and we started singing that song. It seems that it was a sign from Pau. When I woke up the next day and saw the date I said 'it can't be' I went to the studio, we recorded it and it was our tribute, "Roberto Fidel Ernesto" Coti "Sorokin, who shares credits with Candelaria Tinelli, his partner, on the subject, tells Efe this Monday.

"Agua" was published a day before the first anniversary of the death of the Spanish singer, on June 9, and what happened was marked in Coti's memory as a sign of the beyond of his colleague and friend.

The singer, born in Rosario (Argentina) in 1973, keeps among his best memories the conversations he had with Donés, the time they shared together in Spain, the tours in Peru and the multiple "guitar playing in the dressing rooms of festivals" that marked his "Shared life through popular song".

His version of the Jarabe de Palo song "Agua" arises alongside the process of creating his new album and, in addition to paying tribute to Pau Donés, supports two organizations that fight against the disease from which he died, cancer .

These are the Ángel H. Roffo Institute of Oncology, in Argentina, and the Juegaterapia Foundation, in Spain.

"I find it interesting to raise awareness and be in solidarity with others. I think that solidarity is contagious and if one makes it public we can join forces, I have verified it in thousands of actions we have done," he says.

In general, Coti can remember her life as a "guitar player" full of free music, casual and among friends.

This is what you think about when you think of key moments in your career.

The year 2020 was particularly difficult for the singer because he had to put a stop to his busy life from stage to stage.

However, he took advantage of the time not only to make new music, but also to experiment with other forms of contact with his followers.

"Music has always meant a reaction to difficult moments and this has been a difficult moment that we continue to live. Music is always a pretext to heal and with my team we decided to continue recording music and invent the first concerts to move forward", he says .

At that time he became the first Argentine artist to do a concert for the public in cars - a self-concert - in his country and to date he has shown three songs that promise to become an album.

"I am very advanced, but the records are not finished until they are finished. It is very dynamic and I continue writing and painting the picture", indicates the author, who has presented for the moment "Out there", "The pink corner" and " By your side ".

In addition, the artistic touch of each single has been given by his son Iván, because, he assures, his family is always present in his projects.

Regarding his current musical concerns, Coti considers that he has always been a "free and personal" artist.

"My way of making music has to do with everything I do, the way I sing and write songs I always consider as a form of communication with the world," he asserts.

The musician hopes to be able to return to the stage soon and, in the meantime, he will continue showing his music on the networks on the way to his new album.