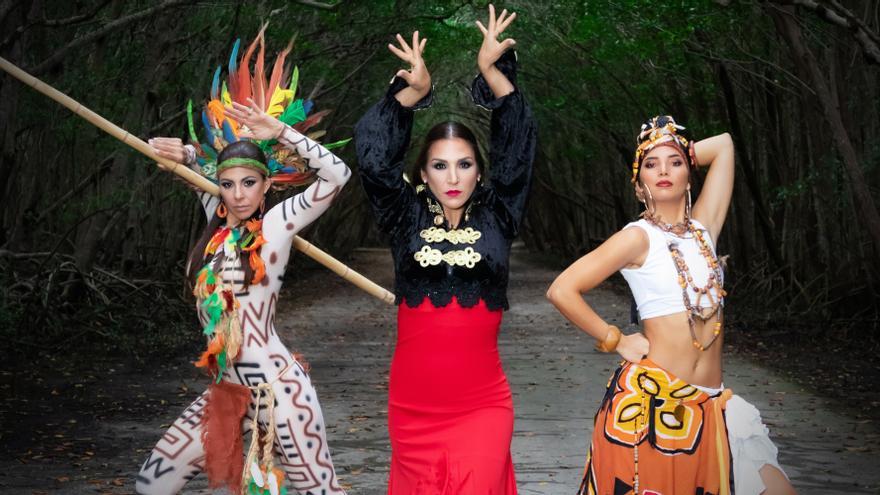 Miami, Sep 16 (EFE) .- “América Viva”, a show of “historical fantasy” with 25 artists on stage and the award-winning saxophonist Paquito D’Rivera as a special guest, will help organizations that work to benefit children from Miami from Latin America.

The show is the highlight of the Pan-American Charity Gala, which will take place on October 16 at the New World Theater in Miami Beach, designed by architect Frank Gehry.

Behind the gala is América Viva Alliance (AVA), an initiative that was born in 2019 from the union of a group of Latin American women based in the United States who lead foundations dedicated to children.

AVA proposes that from now on this event be held every year during Hispanic Heritage Month in the US (September 15-October 15) not necessarily in Miami, but also in other cities in this country or Latin America, according to a statement released today.

The gala on October 16 will be dedicated to raising funds to reduce child malnutrition in Latin America.

“América Viva”, inspired by the show “Venezuela Viva”, which was presented at the Edinburgh Fringe Festival, the Organization of American States and the Royal Gala of the British Red Cross, recreates the history of the multiple cultures present in America with a message of unity and inclusion.

As a special guest, the 14-time Grammy and Latin Grammy winner Paquito D’Rivera, Cuban composer and saxophonist based in the United States, will perform.

The executive producer is Roque García, Carolina Lizarraga is in charge of the artistic direction and the masters of ceremonies are Alberto Sardiñas and Rodner Figueroa.

It will be an audiovisual experience with more than four video screens and more than 300 pieces of costumes and accessories, in which music, from flamenco to Afro-Cuban rhythms and Latin Jazz, will be the common thread.