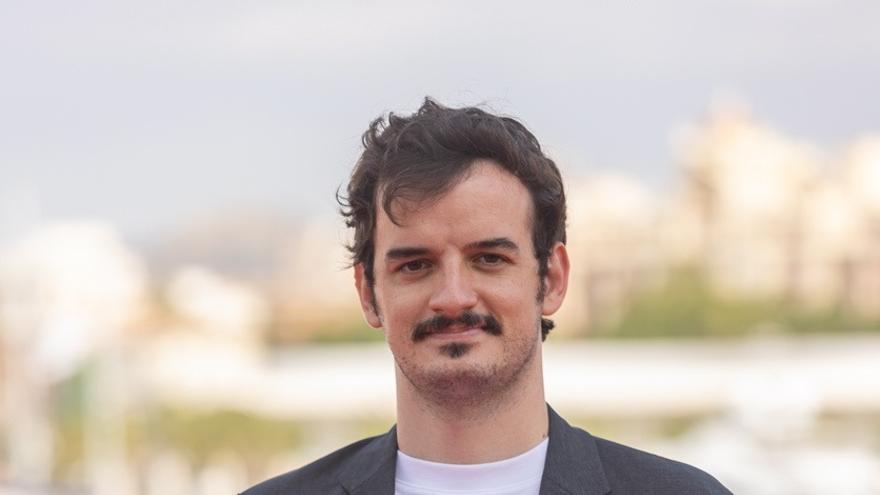 Malaga, Jun 5 (EFE) .- A journey from Madrid to Cieza thanks to a shared travel application, with four unknown assumptions, among them a disturbing Salva Reina at the wheel, is the proposal of the director Martín Cuervo in his first feature film, " Who are you traveling with ", with whom I wanted to deal with prejudices and labels.

"It seemed incredible to me that no one had made a movie about carpooling, because anyone has a thousand anecdotes, and it was easy to pull the thread," Martín Cuervo said at a press conference this Saturday, who presented his debut in the official section to contest of the twenty-fourth Malaga Spanish Film Festival.

It seemed natural to the director that "a comedy would emerge from those uncomfortable situations, the silences or the banal conversations" that occur on those trips, and on "how we label a stranger we will never see again."

"Appearances can be deceiving and things are not as they seem," said the director, who approached as "an experiment" that almost the entire film takes place inside a car, in a comedy that at times "has a mixture of ' thriller 'and elements of Hitchcock ".

Salva Reina agrees with the director that, "in the end, prejudices are bad, and the first appearances with which you label a person do not lead to anything".

"They were many hours in the car and it was a situation similar to fiction. The challenge was to make a movie inside a car, a comedy that we are not used to, with which we have a fun time, although there are no jokes built ", added the Malaga actor.

His is "a very risky character, because he is histrionic and extreme," but Martín Cuervo allowed him to "jump into the mud" and only "put the brakes on him when he saw that it was too much," according to Salva Reina, who they accompany on that trip Pol Monen, Andrea Duro and Ana Polvorosa.

For Pol Monen, it is "interesting the combination of moments of tension, a bit of 'thriller' and a background of comedy that takes El Hierro away from the matter."

"When we meet someone, in five minutes we already have a trial, and sometimes we are right, but many times we are not," stressed the actor, who believes that the fact of having been able to shoot linearly, in the same order in which the story, "helped create a bond" between the four protagonists.

Andrea Duro has described his character as "the most normal of the four and the calmest", and considers the script written by Martín Cuervo himself "great".

For her part, Ana Polvorosa sees "interesting" the way of shooting this film almost always inside the car, "with only two days of exteriors" and with "many shots of each scene", which offered different resources in the montage.

One of the producers, Eduardo Campoy, admits that it was "a very dangerous challenge to put four actors in a car for ninety minutes and not be a tostón, although when reading the script it was seen that it could work". EFE