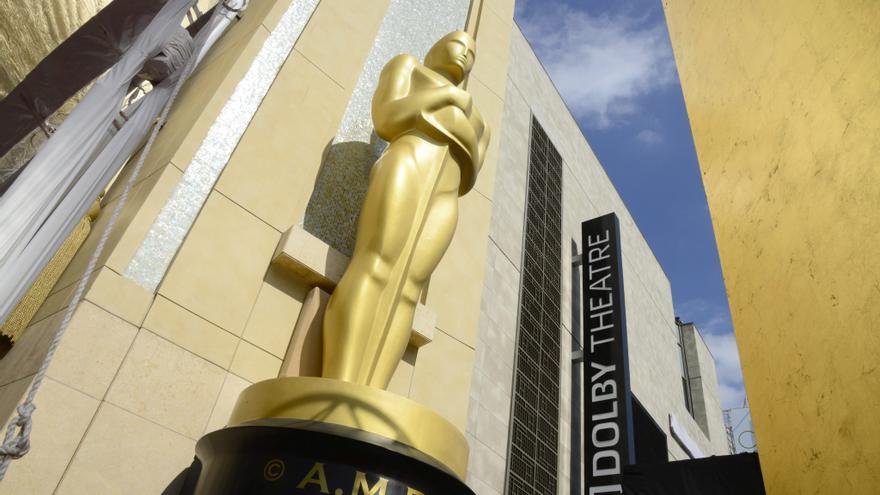 Los Angeles (USA), Apr 17 (EFE) .- A ceremony conceived as if it were a movie and one hundred percent safe against the coronavirus. That is the double recipe that the Oscars of the pandemic will propose, which will be held on Sunday, April 25 and of which its producers revealed some details this Saturday.

“There is no possible universe in which we are going to put someone at risk”, promised in a virtual press conference Steven Soderbergh, winner of the statuette for the best direction for “Traffic” (2000) and producer of these unique Oscars together Stacey Sher and Jesse Collins.

The Oscars of the pandemic, which were delayed two months to try to avoid the coronavirus, come after an awards season with specific hits, such as the intimate and emotional Grammys, and quite a few unfortunate ideas, such as Zoom’s embarrassment from the Golden Globes .

The great film festival has been set up to hold a ceremony as face-to-face as possible and for this it will change its operations center from the Dolby Theater to Union Station, the Los Angeles train station (USA).

Soderbergh, Sher and Collins appeared from outside Union Station, where a large, open-air space was still under construction, with some flower arrangements and a decoration of statuettes in the background.

Without surprises, the first questions revolved around how these Oscars will adjust to the measures to avoid contagion.

“The first thing we ask ourselves is if we could do this safely for attendees and make it something that doesn’t remind us of all the pain and estrangement that so many millions of people have experienced in the last 14 months,” Soderbergh said.

The producers admitted that ensuring a safe environment is “incredibly complex” but noted that their approach is based on “science and common sense” and insisted that the film industry was among the first to devise protocols for returning to work. when the coronavirus crisis broke out.

It was already known that there will be PCR tests and quarantine for those who come from outside Los Angeles, but the producers left questions about whether the nominees and their guests at this very small-capacity gala will have to wear a mask at all times.

“Here’s what we have to say about it: the masks will play a huge role in the story of that night,” Soderbergh said enigmatically.

At least from fiction, and as they recalled at the press conference, Soderbergh and Sher are well aware of the effects of a pandemic, since the director and producer worked together on “Contagion” (2011), the Hollywood film that best foresaw the impact a virus could have on a global scale.

That concept of “the history” of the Oscars that the producers constantly mention connects with the key idea of ​​the gala: that it be something more like a movie than a normal ceremony.

In this sense, the producers specified that the Oscars will have a cinema aesthetic, they will be transmitted in 24 frames per second and with a panoramic format, they will use more typical frames of a tape than of television, and they will be “three hours of entertainment” based on in “optimism” and “sincerity”.

The heads of the Oscars reiterated that Zoom calls are not in their plans and that they will opt, when required, for satellite connections.

In any case, the Oscars are preparing two sub-offices in London and Paris for those who cannot go to Los Angeles.

On the other hand, the brains of these Oscars explained that this year the red carpet will be “very small” and will be part of the preview of the show, where, in addition, the five nominees for the best song award will be performed.

There will also be a special post-ceremony program.

Producers indicated that there are a couple of presenters to be announced.

“Mank”, with ten nominations, is the most nominated film of these Oscars in which “Nomadland”, with six statuette options, appears as the main favorite after sweeping the Hollywood awards season. EFE