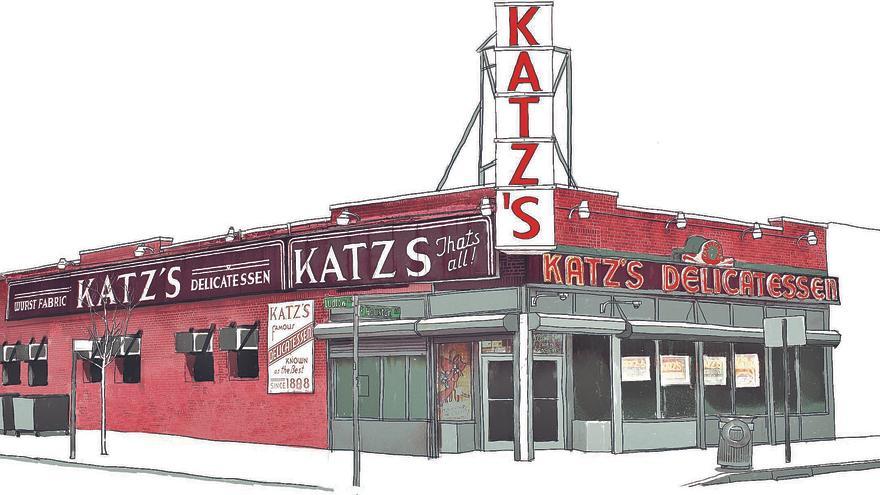 Spotted dick is an abominable pudding made with tallow that contains raisins and is often served with custard. It was part of the usual children’s food of the late writer Tony Judt along with fish and chips, the popular toad in the hole, toad in the hole, which consists of sausages sunk or battered in Yorkshire pudding; Yorkshire pudding itself, and a few other ‘English delicacies’. In his memoirs, he also tells how his father’s friends, from the Socialist Party of Great Britain, vegetarians and vegans, had tried to instill in him the supposed virtues of whole wheat bread, green beans and other staples of a left-wing Edwardian diet. He came to associate this type of food not so much with the lack of culinary finesse as with the absence of any flavor. The table in his house was full of simply boiled meat and vegetables and badly fried fish. Tea, of course, was everywhere. .

Armenian protesters cut AP-7 in protest of war with Azerbaijan