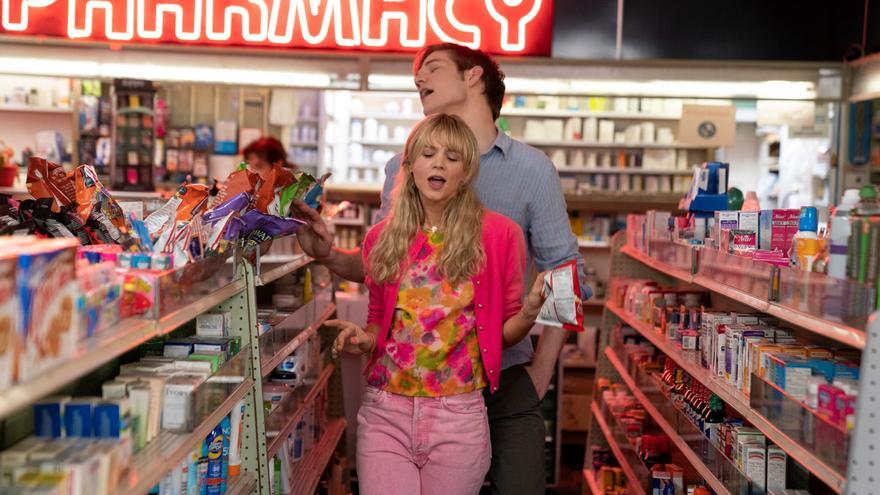 Madrid, Apr 16 (EFE) .- Since her debut in “Pride and Prejudice” at the age of 20, the British Carey Mulligan has accumulated the most varied roles, with a common denominator, the delicacy of her interpretations. So it is in the provocative “A promising young woman”, which opens this Friday and has earned him his second Oscar nomination.

And this despite the fact that he is a character who has little touch and a lot of hidden anger. Mulligan plays Cassie, a young woman who works in a cafe and who spends her nights simulating drunkenness to give lessons to men who try to take advantage of drunken women.

What Cassie hides, with a brilliant past as a medical student, is what will be revealed in a film that is a timely blow against sexist violence but borders on opportunism.

Because what begins as a story of consequences of this type of violence becomes a reflection on guilt, passing through a sugary intermission that lowers the level of the film until it becomes a final chaos that is too predictable.

But her interesting provocative and amoral side at a time when every story that empowers women is very well received has penetrated and received unanimous applause from the critics. In addition to placing it in all the prize pools of the season.

Mulligan’s Oscar nomination is joined by four others for this feature debut by British actress Emerald Fennell, known for playing Camilla Parker Bowles on the series “The Crown” and whose writing experience was limited to scripts for several episodes of ” Drifters “and” Killing Eve “.

With her debut behind the cameras she is up for three Oscars: best film (she is a co-producer), direction and screenplay, a category in which she has just won the BAFTA, at a gala where she also won the award for best British film.

But if something stands out in the film, it is the work of Mulligan, an underrated actress, who made her film debut in 2005 with “Pride and Prejudice” and only four years later received a more than deserved nomination for “An education.”

On that occasion Sandra Bullock won it for the more than forgettable “The Blind Side. A possible dream.” Bullock was the favorite, as well as one of the most beloved American actresses and had never been nominated before.

This year, London-based Mulligan faces a much higher level of performances, so it seems even more difficult for her to win the Oscar. Frances McDormand, for “Nomadland”; Viola Davis, for “The mother of the blues”; Andra Day, for “The United States against Billie Holiday,” and Vanessa Kirby, for “Pieces of a Woman.”

Before the main prizes of the season began to fail, Mulligan led – along with McDormand – all the pools, but things have not gone as expected.

At the Golden Globes there was a surprise and Andra Day took it, McDormand was victorious at the BAFTAs, the SAG (Actors Guild) went to Viola Davis and Kirby kept his Volpi Cup from the Venice Film Festival.

Meanwhile, Mulligan has been winning a large number of critics association awards but has played major awards.

But he was missing a great role, which he seemed to have found in “A promising young woman.” An innocent-looking blonde with above-average intelligence and a complex past.

And although the critics have surrendered to her feet, she is lacking the push to place her, as she deserves, among the best actresses of the moment.

An acting quality that shines even brighter in “A Promising Girl” in front of her lucky castmate, Bo Burnham, whose work is light years away from Mulligan’s.